MİT Museum of Espionage Opens its Doors. Sort Of 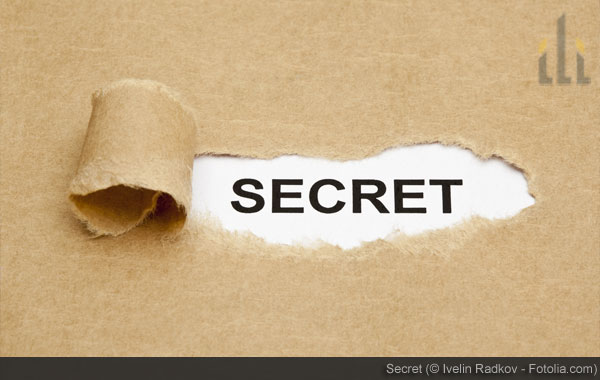 I am sure many people would like to be able to get in some of the worlds most famous national intelligence agencies museums. But, of course, looking at confidential content is forbidden, and only the curiosity and mystery remains. In Turkey however, the National Intelligence Organization (MİT) museum – MİT Casusluk Müzesi – opened its doors to the public for the first time in its existence, and shed some light into what this museum contains.

Spying “tools” used, bugs (one placed in a shoe for instance), various devices that recorded voices such as a soap, pen, plug fuse, tie, and more similar objects, all used between the Second World War and the end of Cold War are included in the museum’s collection. Almost 150 such items are now being evaluated as historical artifacts by the MİT, institution established in 1965 to replace the National Security Service (founded in 1926).

The museum only opened its doors for the public for a day in October 2013, upon request by a major Turkish daily, Hurriyet Daily, which explained that the museum serves to show “how great missions were completed by the MİT without enough resources.”

Apart from these items, there is a section labeled as “top secret”, which is kept in locked rooms, evidently for security reasons. In fact, if it weren’t for MİT’s 85th anniversary of foundation in 2011, the existence of the so called MİT Casusluk Müzesi (MİT Museum of Espionage) would be still a secret to many. There is no official name for the so called museum. Instead, MİT representatives prefer to refer to it as an archive, or collection. The media, however, has a different idea.

The museum cannot be visited by the public.

Turkey Wildfires Are the Worst Ever – Experts Say It’s Only the Beginning
Turkey Opens 2,900-year-old Altintepe Fortress to Tourists
Panagia Sumela Monastery Frescoes Vandalized in Turkey
The Troy of Legend Now Thought to Be Much Older
Previous: Ryanair Cabin Crew Strip for Charity in Chania
Next: Romanian Heritage Railway, Oravita-Anina, May Soon Be History