If foreign relations and anti-terror tactics across Europe get any worse, tourism dependent businesses already hit by west versus Russia tensions could finally go belly up. All across the EU soldiers and other security personnel are fanning out in a frantic hunt for suspected radicals. However real or perceived Jihadists or other extremists may be, the danger posed to Europe’s economy. That “recovery” Europe was promised (Croatia), it’s clear it’s not happening now. 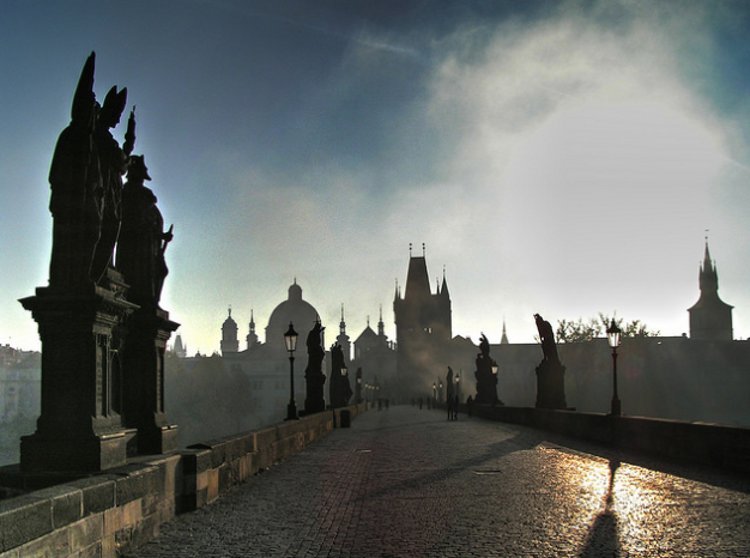 Soldiers in Belgium last weekend guarding suspected terror targets, police in Greece apprehending suspects, secret burials by the alleged perpetrators of the Paris killings, Islam is not the only religion of radicalism on this continent. Authorities across Europe seem to fear everything from radical Islam to a new Jewish exodus.  It’s as if Jihadist networks are suddenly springing up as never before in places we’d never have envisioned. Worse still for local economies, the reaction to potential attacks is often even worse than the actual incidents. In Dresden in Germany, anti Islam sentiment reveals a darker underbelly of discord in Europe’s most stable democracy. 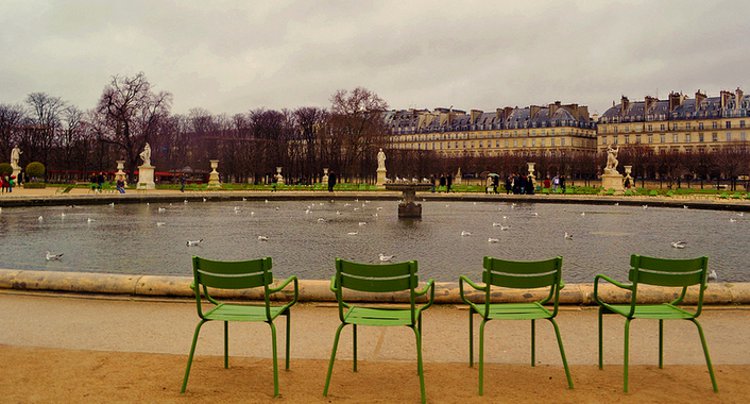 What this all means for hotels, restaurants, airlines, and all the industries supported by travelers, is even more revenue hardship. Just when sanctions on Russia and the east-west divide smashed many tourism initiatives, suddenly the so-called “war on terror” seems utterly lost. That is if over a decade in Afghanistan, Iraq, and in the Middle East warring has not brought peace yet. For the independent business person out there, this may be the point where the “gloves” have to come off concerning political correctness and EU politicians.

The BBC reports that Russia travel spend in the UK is down by some 28%, but their reports are often propaganda oriented, this one speaking only of the crashed rouble. What such narrow sighted news does not tell business owners is, the lost opportunity costs erasing Russians from the tourism equation in Europe causes. Like most political speak, Britain’s and the EU’s conversation over Russia sanctions leaves off the recovery that WAS in progress. Moving on to the bottom line for hospitalers, there simply won’t be as many Russian, Chinese, or even American travellers this year if things continue. 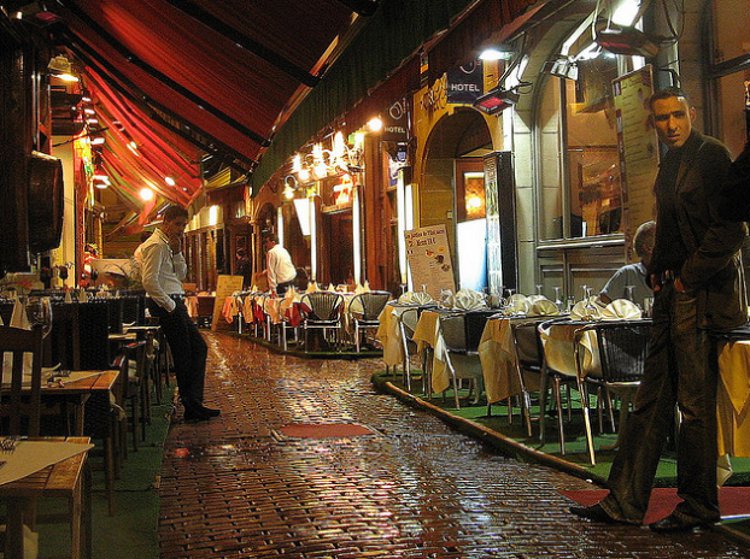 The US State Department has already issued travel alerts for not just the EU. Mexico, Africa, and other regions including Ukraine are on the hit list. As for the fervor, the President of the European Council, Donald Tusk actually went so far as to compared the situation after the Paris attacks with the World Trade Center attacks in New York on 9/11. A couple of wild gunmen commit a single act onto long targeted victims, and somehow this is the same as massive jet liners crashed into the world’s tallest skyscrapers and the Pentagon? I’d say we’re, all of us, way out there on a limb where rationality goes. And this is bad, bad, bad for business.

The whole affair, whether a conspiracy to rein in Russia, or a real threat of worldwide terror attacks on citizens, it reminds us of something President Franklin D. Roosevelt said; “The only thing we have to fear, is fear itself.” And fear is destroying the European travel industry right now. Now the EU is pushing for more anti-terror powers to monitor air travel better. The situation is sure to get worse, but what’s amazing is how the day before the “Charlie” killings there was seldom a news bit about terror cells, networks, and the dire need for ultra high security measures. It’s strange too how thousands can be killed ceremoniously in places from Donetsk to Gaza, North Africa or anywhere, and this particular act has fueled the fires of fear and hatred. Paris, once the world’s most visited destination, may well become a veritable ghost town, hotels there being oh so dependent on high occupancy. This remains to be seen, but as for less popular destinations in east Europe, the terror may well be more poverty even for the well to do. 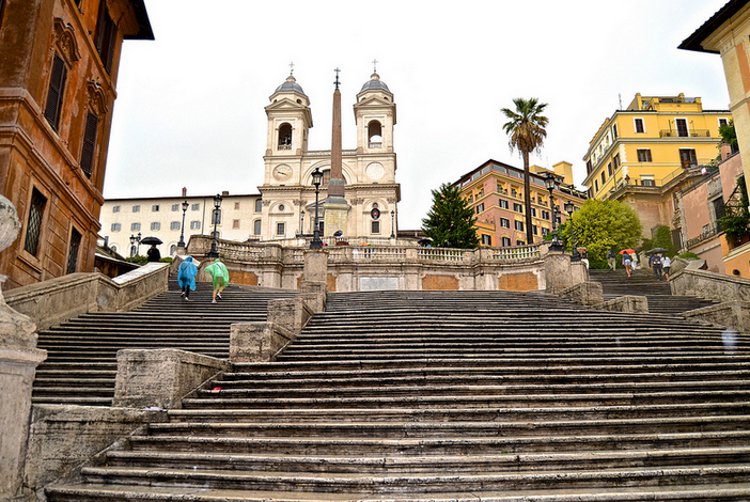 Greece is on the verge of leaving the EU. France has been snatched back into the sword rattling battle against Russia. Spain is still staggered, Italy seems not to know what to do, and the steady Brits have their own troubles at home. Who could have imagined all this, just before the Winter Olympics of Sochi last time this year? It’s safe to say the “recovery” the Obama’s of the world bragged over, it’s not happening for Europeans.

Freshwater “Miracles” of Crete Island
Crete is Becoming a Top Winter Refuge and Remote Working Destination
The Keftiu: Were They Absorbed and Erased from History?
Live Like Great Odysseus: Book a Week at Santa Thekla Peninsula
Previous: Why Bad Translations of Hotel Documents Are Bad for Your Business
Next: How to Craft the Right Content Marketing Strategy for Spring