Top 5 Safaris in the World

There are few better ways for man to experience wildlife in its natural habitat than on safari. The word “Safari” is actually an old Swahili word that means “long journey,” and it became prominent in the English language in the 19th century. Of course for many years safaris were almost exclusively big game-hunting trips in Africa. But these days safaris occur all over the world, having moved on from hunting trips and are now excursions for those looking to observe and photograph wildlife.

Because safaris are no longer exclusive to Africa, those looking for that next great wildlife holiday have many options at their disposal on nearly every continent. And indeed most legitimate safaris throughout the world offer something special for those involved. So in the interest of narrowing down the sheer amount of amazing wildlife experiences, here is a list of the top 5 safaris across the globe.

For those interested in an African safari, Kenya and Tanzania are usually the first locales that spring to mind. However, Uganda offers something those other countries don’t – mountain gorillas. The Bwindi Impenetrable National Park is a UNESCO World Heritage Site accessible by private charter from Entebbe. It is also home to nearly half the entire world’s population of wild mountain gorillas. Wildlife afficiandos can experience these majestic creatures in their natural, lush habitat alongside other iconic African animals such as zebras, lions, elephants, baboons and leopards. 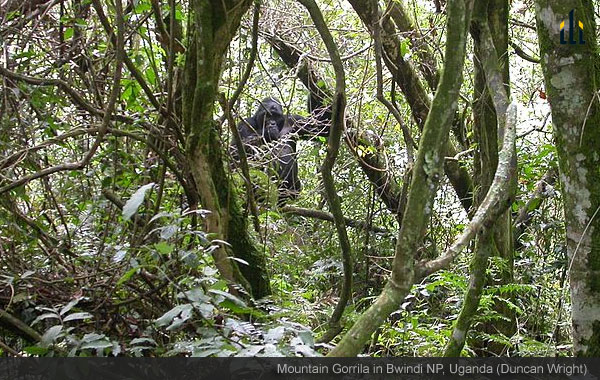 Nestled high in the Himalays in India lies the remote desert community of Ladakh. The landscape is known for two things: a harsh lanscape and breathtaking scenery. It’s also one of the only places in the world visitors can spot the elusive snow leopard, one of the most beautiful examples of wildlife on the planet. Because of the difficulty in accessing the area, tour groups are often kept purposefully small. But this is certainly a benefit, as it allows for a more personal experience as well as individual meetings with native members of the Ladakh community. 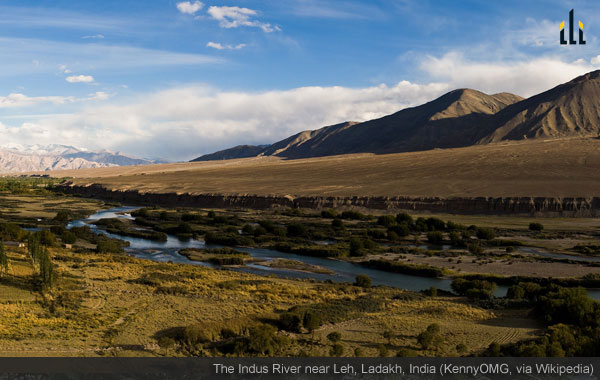 When the average tourist thinks of Brazil, they think of windswept tropical beaches, scantily clad sunbathers and exotic drinks with umbrellas in them. The lush Amazon rainforest comes to mind as well. But Brazil is a big country (the largest on the continent) offering myriad opportunities for nature lovers, including safaris. Ecotourism is huge in the Pantanal wetland area of Eastern Brazil and it’s here visitors can spot many endangered animals while on safari. These animals include alligators, macaws, anacondas and, yes, jaguars. 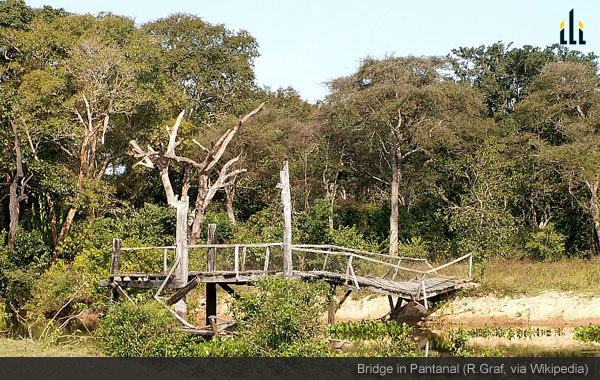 South Africa is a popular destination for those looking for a safari, and for good reason. The country’s myriad game parks offer access to a wide variety of indigenous wildlife, including the “big five” of popular African animals: – Leopards, lions, rhinos, elephants and buffalos. 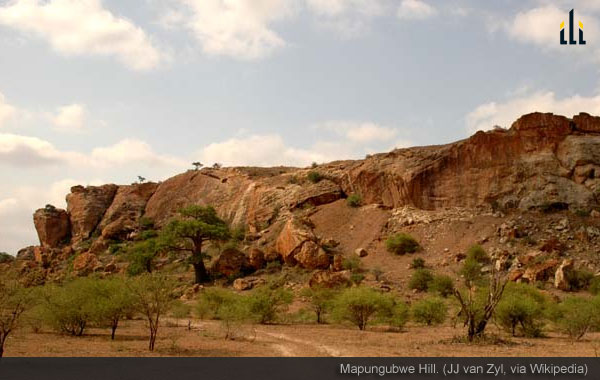 But those interested in elephants would do well to consider an Indian safari — Nagarhole National Park in Southern India, to be precise. It is here tourists can experience some of India’s estimated 25,000 wild elephants in their natural forest environment. 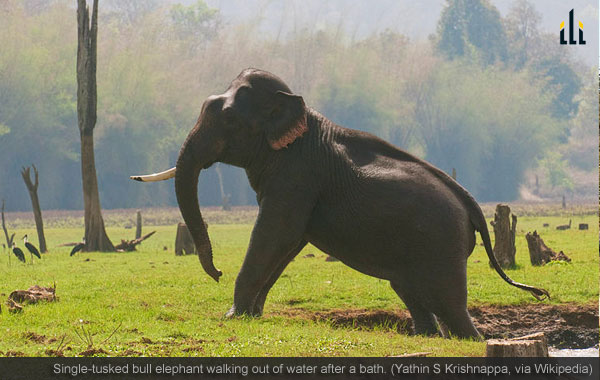 This is just a sampling of some of the great safaris throughout the world. And while the aforementioned experiences certainly qualify as some of the best in the world, that’s no reason not to check out other far-flung corners of the world in search of that perfect wildlife experience.

Our guest author, Ken Ripoll is the founder of AllstarPassports.com, a Los Angeles Passport expediter specializing in Los Angels passport renewals and visas to China.