The Places of the East: Alexander Spendiaryan

The Alexander Spendiaryan State Academic Opera and Ballet Theater is located in Yerevan, the capital city of Armenia. It takes its name in honor of Alexander Spendiaryan, an Armenian composer who wrote the opera Almast. This opera was the first one that was performed at the complex. The facility did not take on this name until 1938, five years following its official opening.

The groundbreaking for the complex took place in November of 1930 as part of Soviet Armenia’s 10th anniversary celebration. The doors officially opened in January 1933, and a ballet troupe was established shortly thereafter. The first ballet performed in the building was Pyotr Ilyich Tchaikovsky’s Swan Lake.

The theater underwent constant construction improvements, and the second phase of the construction reached completion in 1940. Construction continued until 1953. In 1956, the opera-theater received the status of National Academic Opera and Ballet Theater because of its success in promoting and developing many new national ballets and opera performances, including Aram Khachaturian’s Happiness and Gayane, both ballets. Gayane performed so well that it has now been performed worldwide. 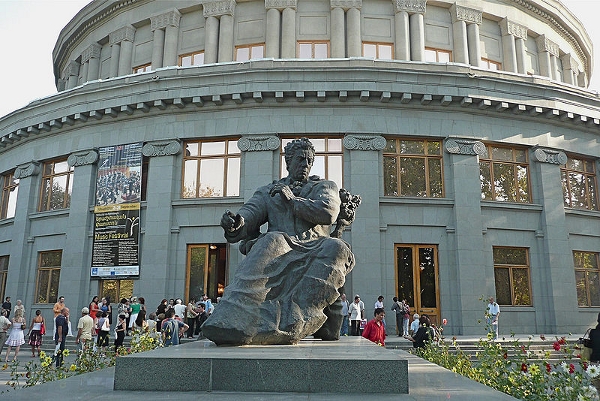 The Opera and Ballet, one of the capital's finest attractions

Numerous other Armenian composers have written ballets and operas for the theater. Anoush has been a part of the theater’s repertoire since 1935. The facility has hosted more than 200 different operas written by composers from Armenia, West Europe, and Russia. The theater’s company has performed across the globe in more than 20 countries, including Germany, Greece, Russia, Spain, the United States, and Lebanon.

This facility is not only one of Yerevan’s architectural highlights, but it is also a prime destination for visitors passionate about theater, opera, and ballet. 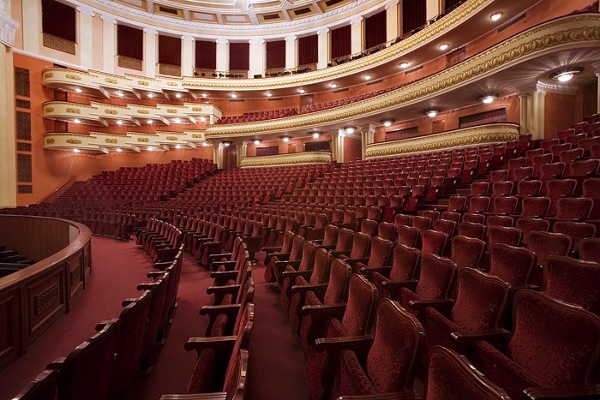