In news from Istanbul, the Prime Minister of the Turkish Republic of Northern Cyprus announced yesterday that investments in the TRNC tourism sector would contribute significantly to the economy and International visibility. As it turns out, Northern Cyprus may be the brightest of all hidden Island jewels, let’s look. 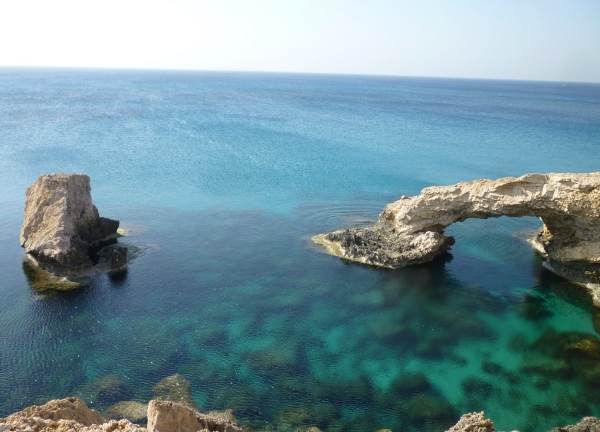 Delivering a speech at an Istanbul meeting to declare 2011 “TRNC Year” Turkish Crpriot Prime Minister Irsen Kucouk revealed an initiative to welcome 1.1 million visitors a year over the next 5 years, and the hope some 2 million will visit by 2023. Kucuk topld the attendees Turkey, Egypt and TRNC have become the rising stars in tourism sector since the recent economic crisis hit Europe. He also said: 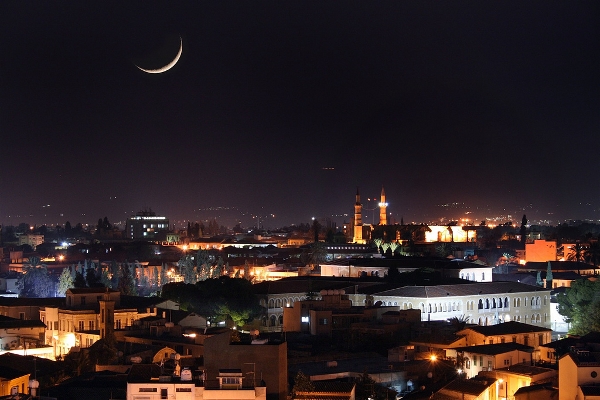 Turkish Culture & Tourism Minister Ertugrul Gunay, who also spoke at the gathering, said that Turkey had worked hard in gaining notoriety and economic benefit for being one of the world’s leading tourism destinations. Accordingly, Turkey appears ready and willing to share its experience in forward moving tourism industry strategies with TRNC. Gunay went on to suggest:

“Investments from our country have an important role in helping TRNC stand on its own feet. There is a great investment potential in TRNC and Turkish investors can make remarkable contributions to the island.” 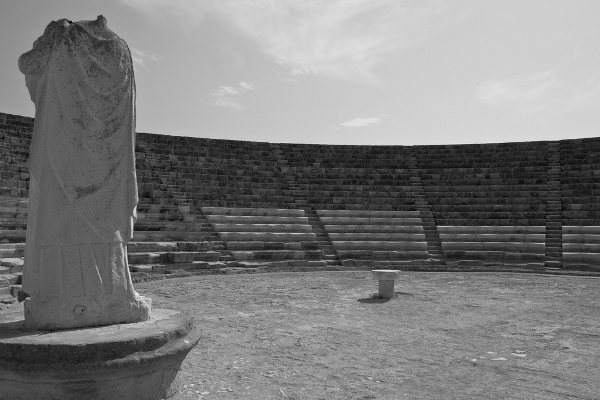 Cycling to spelunking, casino gambling to luxury beach spa experiences, square mile per square mile there may not be a more diverse paradise of tourism opportunity than Northern Cyprus. And we are not the first to suggest such an idea. For those interested in learning more about Northern Cyprus, please follow the links provide, as well as visiting the AFIK Group site,  Cyprus Holiday Advisor, and of course the Northern Cyprus website here. 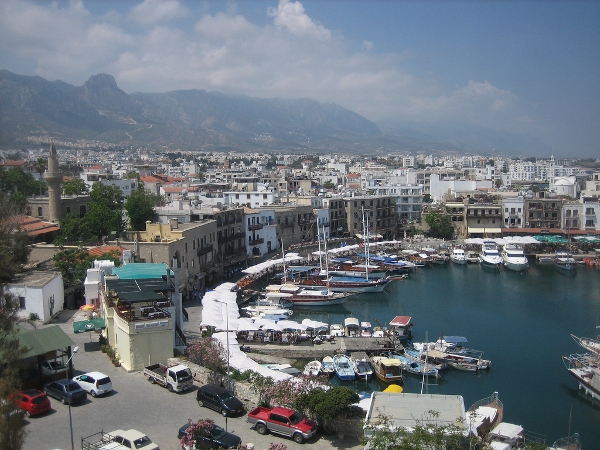 If it’s exclusive resort treatment you seek, Northern Cyprus has a wealth of Casino/Hotel/Spa offerings that rival any in the world. The new Cratos Hotel & Casino below 4 miles outside of Kyrenia, is but one fine example. In fact, no other place we have recently highlighted actually offers such diversity, let alone value. Just as an indication of the popularity of these places, this hotel below is booked until I do not know when, I tried to find the rates via online booking, and??? You may also want to visit Cyprus Paradise in order to book a hotel or travel there. 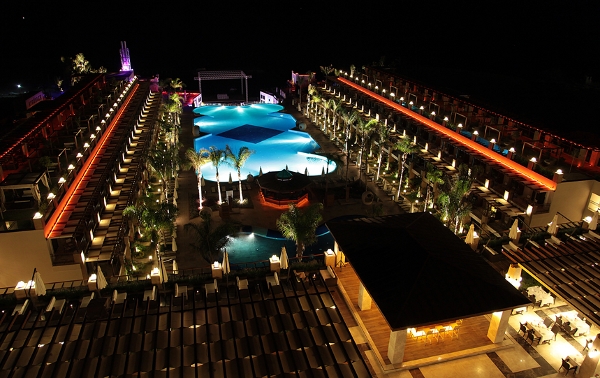 While the EU and most other International bodies do not consider Northern Cyprus as an independent entity from the Republic of Cyprus, many believe it is the will of the indigenous people there to decide their condition. Despite these political differences, Northern Cyprus remains a growing and apparently healthy Republic with a wealth of superb values for visitors.

Editor’s note: Due to comments from some interested parties, at least one change has been made to this article. The image at the top of sea caves is in fact not an image of these formations within what is accepted as North Cyprus. This image is of the world famous Cape Greco caves some 20 more more miles South of the border in Southern Cyprus.

Also, the Prime Minister of North Cyprus mentioned undiscovered caves visitors could explore, and by this he meant not only some sea caves, but other subterranian structures across the various regions of the Island, in the mountains for instance. The image below is a geological survey map of all Cyprus, for those who might be interested in searching out undiscovered caves of any kind. 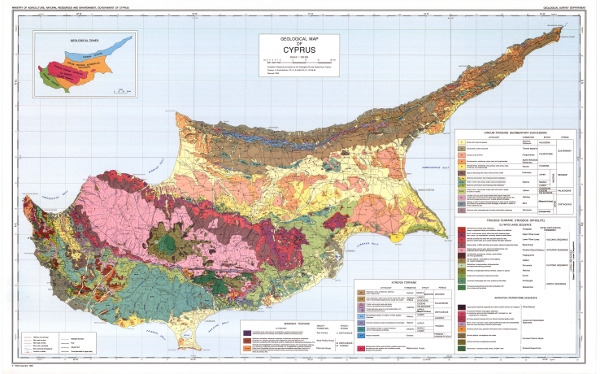 Cyprus - is it a honeycombed sandstone rock - or impregnable granite mountain?

Turkey Wildfires Are the Worst Ever – Experts Say It’s Only the Beginning
Turkey Opens 2,900-year-old Altintepe Fortress to Tourists
Panagia Sumela Monastery Frescoes Vandalized in Turkey
The Troy of Legend Now Thought to Be Much Older
Previous: Off & Away: Pamper Your Love with a Luxury Valentine’s Suite
Next: The Places of the East: Alexander Spendiaryan