The Oberoi Group knows how to build luxury 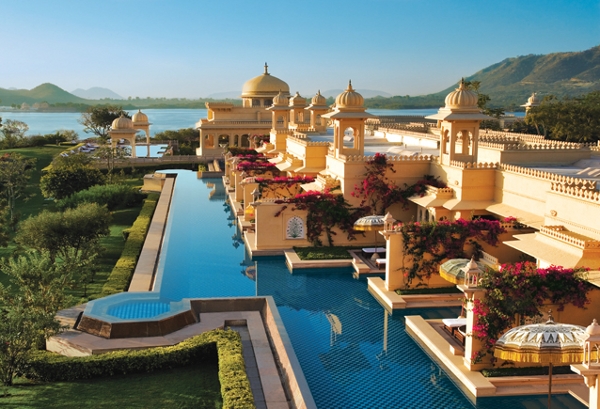 For a little extra you get The Oberoi Udaivilas - and huge images!

On the wings of this news of skyrocketing Asian markets, major hoteliers have engaged one another in what is sure to become a booking war, one only the consumer will benefit from. But, as long as room availability is constrained, travelers will still have to endure some gouging.  Brands like Starwood, Hilton and Marriott are all in the game big time, hotels for each going up about as fast as is possible. 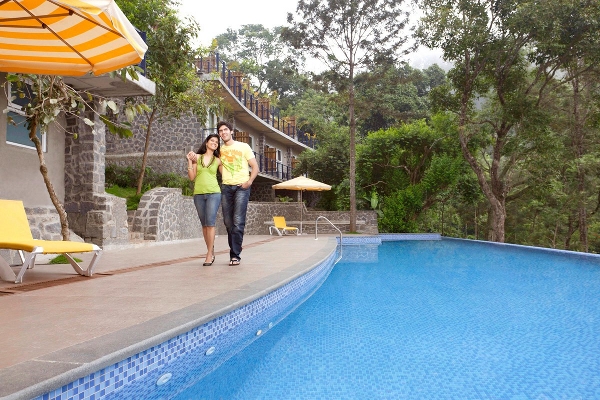 The Times of India just reported that Starwood intends to have 100 hotels there before 2015.  Hilton, not active in Asia for nearly two decades, just opened their Chennai 5 star hotel to rave reviews. Taking things to the next level, so to speak, Marriott has one upped its competitors by engaging the market in India and elsewhere. The company is now the hospitality sponsor of the popular Rajasthan Royals cricket club, competing now for IPL 4 fame. Starwood and Hilton, of course, have their marketing teams hard at work working on Bollywood and other India entertainment players too. 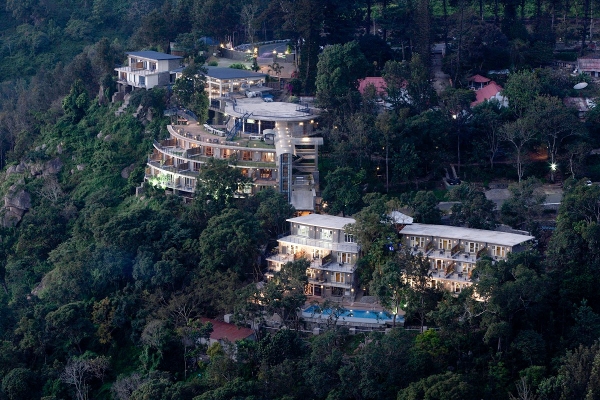 Another cool GRT Hotel - You know, the little company with the big pictures?

While the positive news for hotel chains in Asia is overwhelmingly on the upswing, there are cons to the way the market is shaping up. One big concern, at least for local hoteliers is, US companies gobbling up all the profit. Indian Hotels Co Ltd., for one, has taken note. Anil P Goel, Executive Director Finance for IHCL, had this to say:

“We are very much concerned about our US operations. The business there is still under pressure and is actually denting the overall profitability at the consolidated level.”

However, despite IHCL’s moaning and groaning, the company posted an almost 60 percent revenue spike in the first quarter of this year over last. Not many companies can lay claim to such profits in these days and times, so most onlookers might just say “turn about is fair play” where American competition for business in India is concerned. 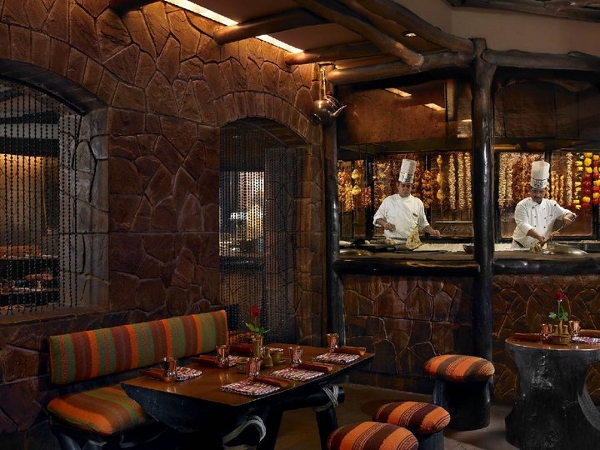 ITC Sheraton - Okay, so Starwood does have big pictures - just hard to find ones

America outsources just about everything to Asia, Asia buys in big time with one of the US’s best products – fancy hotels. At least this is one perception. The good news all around is, the economy of hotel construction can only be a good thing – well, if it is sustainable that is.  On an editor’s negative note, one thing that really frustrates us here and at our other news sites is when billion dollar hotel or other hospitality businesses fail to do their homework, fail to provide digital currency for the inquirer. 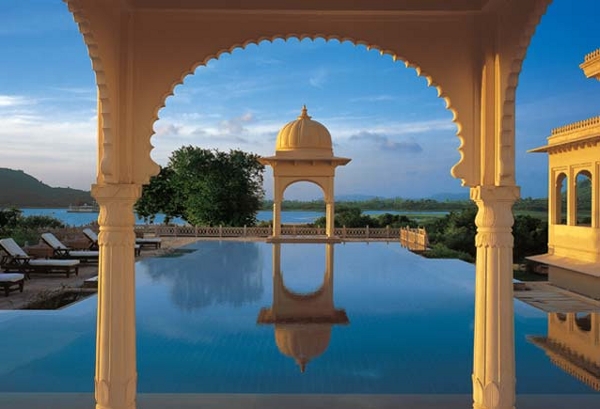 The Oberoi Group knows how to build luxury

What am I talking about? Images and other media in the right format. Of the four major brands mentioned in this article, NONE have easy access to larger images – you know the ones that help you tell ANYTHING about a place. Only the TATA subsidiary Taj had easy navigation to large images, but they want the press and users to sign up for them. I did manage to find some fantastic images in a round about way from Taj, as indicated below. 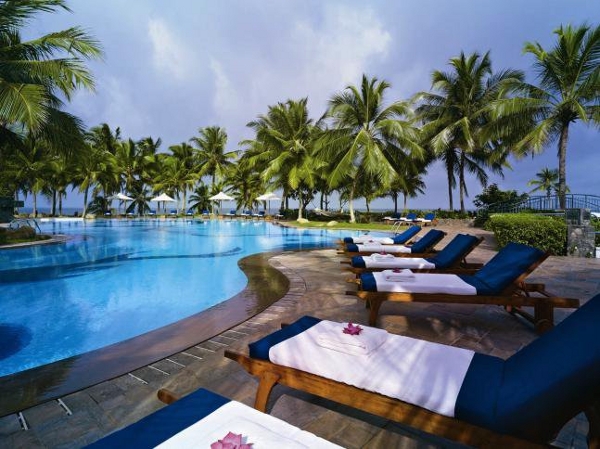 Whoever is advising these companies is stuck in the Stone Age digitally. Website load times are not adversely affected if you know what you are doing “Starwood (okay I finally found some), Hilton, Marriott, and IHCL” rocket scientists! So take that from our readers, I replace your images and links with your competitors. Those who read this far can take some pointers from the top rated hotel in India, The Oberoi Udaivilas, Rai Bahadur M.S. Oberoi has his web programmers working double time to share his brand. Heck, for about $1500 bucks two people can stay in a palace for a week.

You can figure I got hot under the collar trying to reveal these companies, huh? Wake up! Phil out.

Campspot Publishes the Top Outdoor Travel Trends for 2023
Ideas to Make the Most of Your Visit to Phuket
Trends Say Americans Guarded Over Travel 2022
27 Inspirational Travel Quotes to Fire Up Your 2022 Travel Bug
Previous: Hidden Gems – Turi Beach Resort
Next: Stricter Rules for Serbian EU Travelers