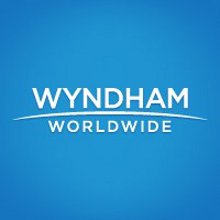 In hotels news, global hospitality player Wyndham Hotel Group has announced a major expansion of their already vast hotel offerings. According to the news, the group intends opening some 80 hotels on the sub-continent within the next five years. The moves, reportedly achieved via acquisitions, partnerships, and building, will make Wyndham one of India’s biggest competitors in rooms. 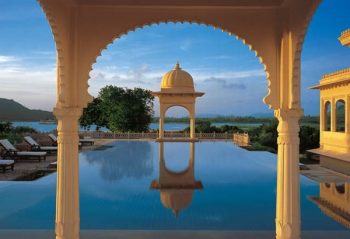