Tajikistan Set to Break Out for Tourists

News from this week reveals a great promise that may finally come to pass for the people of one of the world’s most interesting countries. Growing direct foreign investment and the potential of the so-called “New Silk Road” could transform the central Asian region.

One of the most mountainous countries on Earth, Tajikistan was once a part of the Soviet Union. Today the country has remained in a sort of progressive limbo, even despite a steadily growing GDP (8% yoy). With about half of young workers out of work though, the country the United Nations depicts as a budding success story has yet to emerge. Russian and Chinese investors have put over $2 billion into the country’s mining and other industries, but experts now say the real Bonanza for Tajikistan will arrive with agribusiness, tourism and from the textiles sector. 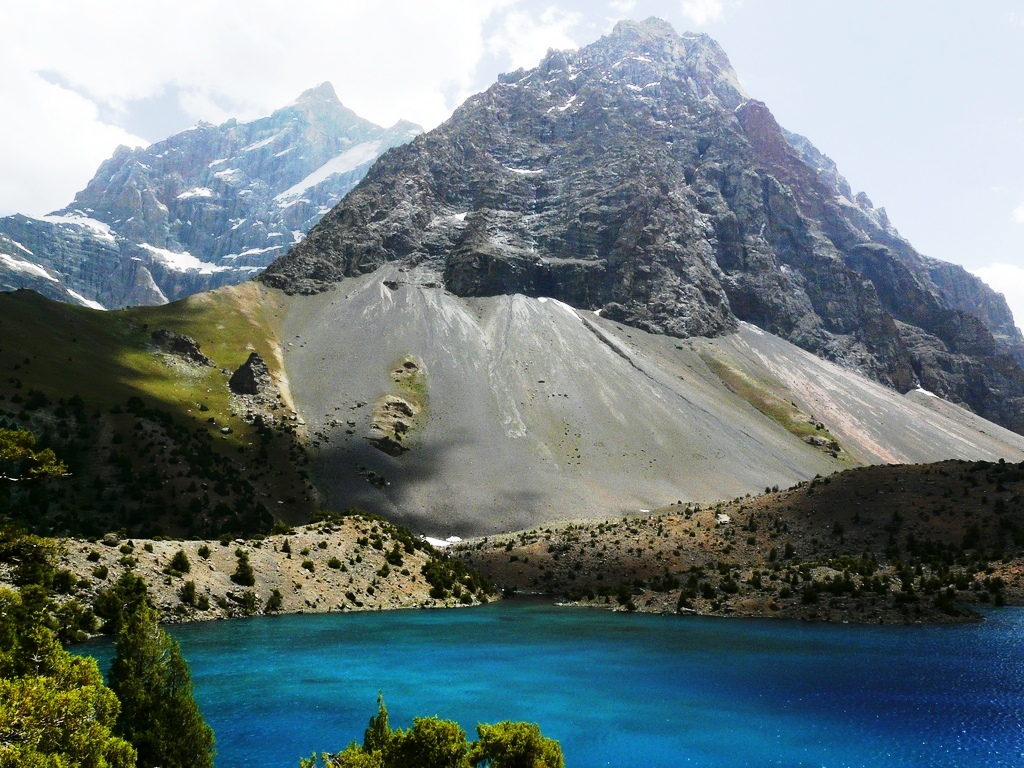 Tajikistan, which shares some Persian traditions and a southern border with Afghanistan, used to be a major producer of fruits, vegetables, silk and cotton. Now Tajikistan’s efforts to attract foreign investors have made the country one of the world’s top reforming nations. Among the most promising new touristic industries, eco-tourism could make Tajikistan a kind of pilgrimage. 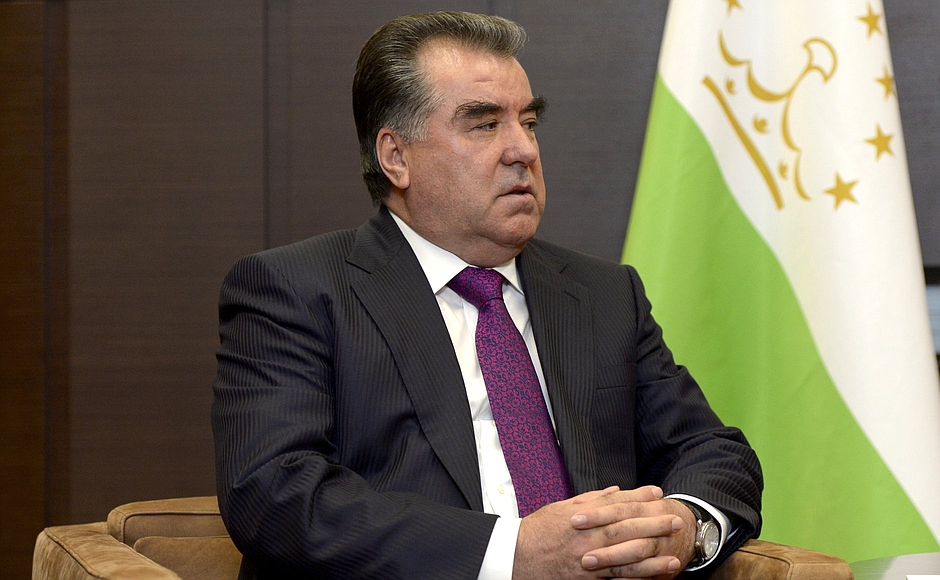 Problematic for investors in this sector is the fact as many as 60 percent of families in Tajikistan rely on remittances by relatives working as migrant laborers in Russia. However negative labor aspects may seem, ecotourism could be part of the solution too. Workers in Russia can surely find gainful employment should the country ramp up efforts to spur tourism. Guides, the service aspects of the industry, construction jobs and other infrastructure needs are but a few possibilities. Even as recently as this month, expansion of cooperation between Tajikistan and the Czech Republic was discussed by Tajikistan President Emomali Rahmon (above) and President of the Czech Republic Milos Zeman, with regard to hydroelectric projects and medical tourism. 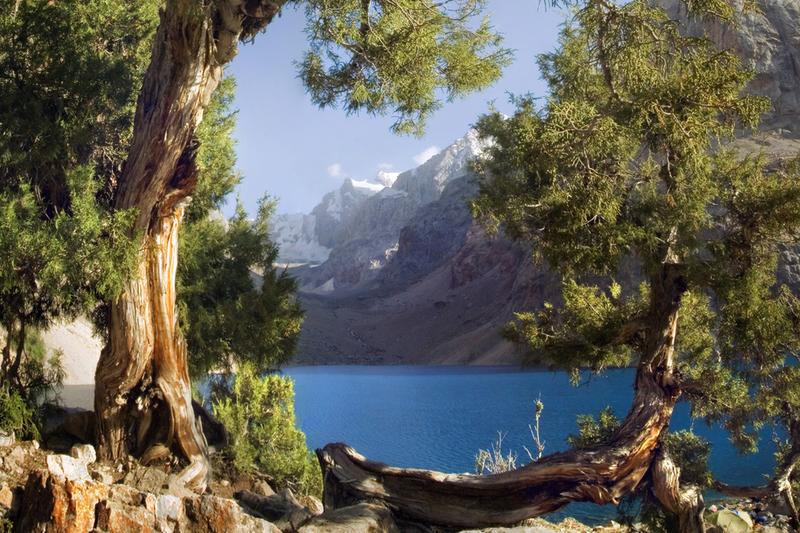 Tajikistan is an ancient, fast growing and welcoming country, with stunning nature and a unique culture. The cultural footprints here reach back as far as the 4th millennium BCE, and include the Bronze Age Bactria–Margiana Archaeological Complex, the Andronovo cultures and the pro-urban site of Sarazm, a UNESCO World Heritage site. The only Persian-speaking republic among the former Soviet states of Central Asia, the country’s natural landscape is mystifyingly beautiful too. From the hub of Murghab, visitors to this majestic country can set out to explore some of the remotest landscapes in the world.

Some examples of eco-tourism efforts ongoing are; the Pamir Highway Adventure (a commercial spin on the Murghab Ecotourism Association (META), Wildlife Tajikistan, and ZTDA to name a very few. Argo News will prepare a more in depth report on the future of Tajik tourism, but for more information readers might want to visit the Visit Tajikistan site.