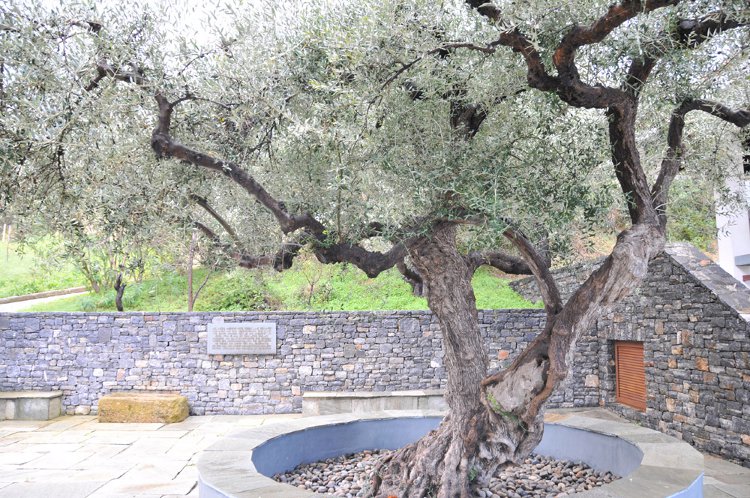 The loss of some 4500 of Germany’s most elite paratroopers was a staggering blow to Hitler’s “invincible” forces, so much so the Nazi leader vowed to never again attempt such an airborne assault. The remnants of this invasion, the Nazi occupation, still haunt and inspire locals and visitors to this day. On this, the 73rd anniversary of the invasion, villages and cities all around Crete have memorials and events planned. 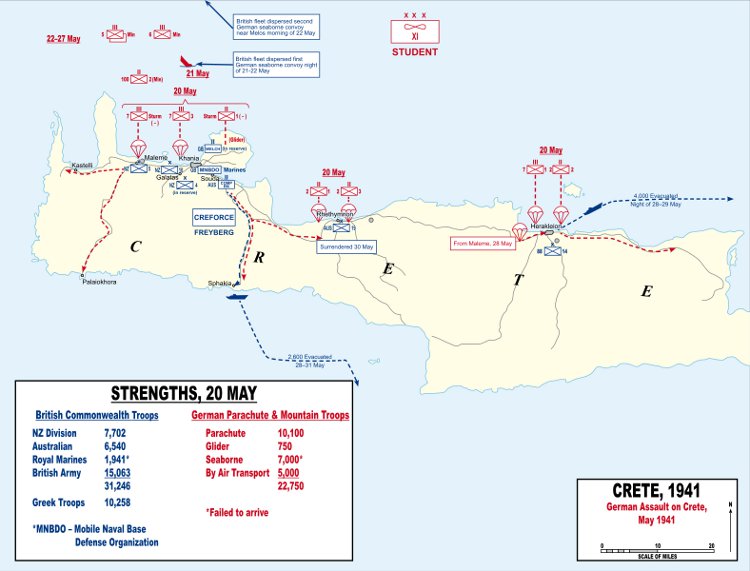 Map of the German invasion of Crete via Wikipedia

Here are just a few of the notable ones this year – courtesy Hotel Mike:

Compared with other Germany military operations of that time frame, the Cretan resistance can only be classified as one of the earliest setbacks imposed on the seemingly invincible Blitzkrieg tactics of the Nazis. As noted, the valiant defense and historically significant resistance came at a very high cost. Since those fateful days Cretans have paid tribute to the valor of those who sacrificed. In villages and in the mountains, the names of combatants are inscribed on monuments, and even on stones and the walls of caves. 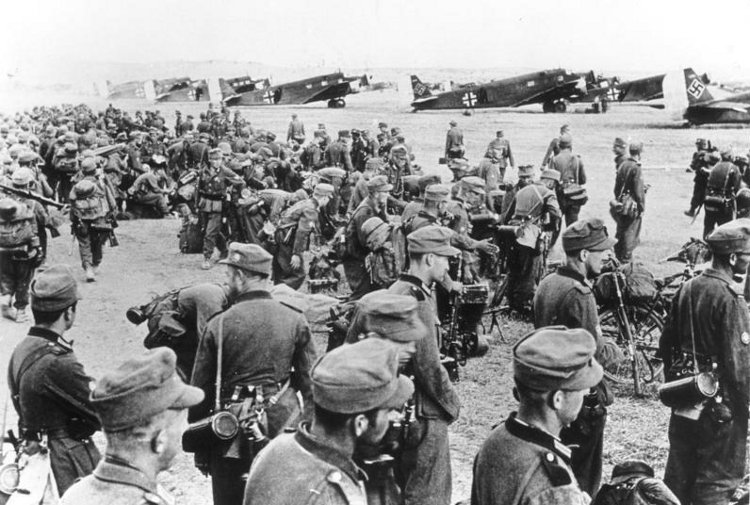 German mountain troops prior to their transfer to Crete – Wikipedia

The Battle for Crete cannot be mentioned without noting one of the first Nazi war crimes of WW II. Two days after Crete surrendered to German forces the so-called Kondomari Massacre took place by thrown together firing squad of Fallshirm troopers in reprisal for villagers’ participation in the battle. Under the orders of Fieldmarshal Goering in Berlin, the temporary commander on Crete was order to investigate reprisals. The massacre of male villagers near Malame stands as one of the most ruthless slaughters of unarmed combatants in military history. 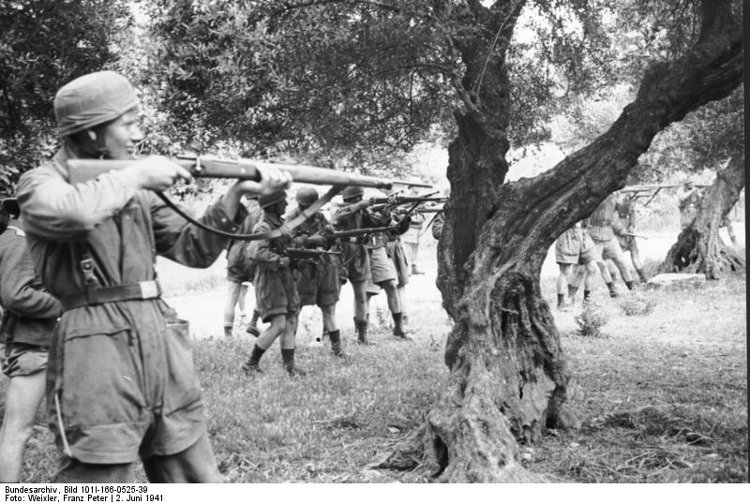