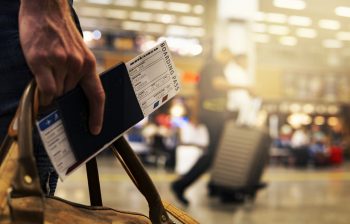 The WTTC says 2022 could see travel and tourism reach 2019 levels, approaching the $9.2 trillion the industry generated back then.

The Most Important Travel News You Will Read Today

Greece Tourism News Brief: COVID Is Still All the News That Matters 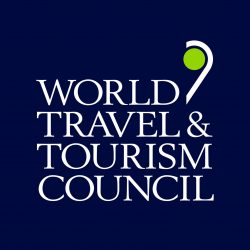 The COVID-19 pandemic still dominates every faces of travel news in Greece and worldwide. Here are Greek highlights.

A Statement About Greece Tourism, COVID, the Vaccine, and Patience

A candid statement from the editor of Argo Travel News, about the untenable pandemic situation, people, and ministry in charge of caring.

According to recent data from the World Travel & Tourism Council (WTTC) as many as 174 million jobs in the tourism sector will be lost this year on account of the negative effects of the coronavirus outbreak.

The WTTC Reports On the Future of Travel & Tourism Post-COVID

The World Travel & Tourism Council [WTTC] has just released a new report that examines the implications of trends for each of four key Travel & Tourism stakeholders groups: travellers, businesses, workforce, and communities.

The world wants tourism to be what it was before the pandemic, but there’s no indication thins will ever return to what the world thought was “normal”.

With XpresCheck An Innovative CEO Dives Into the “New Normal” 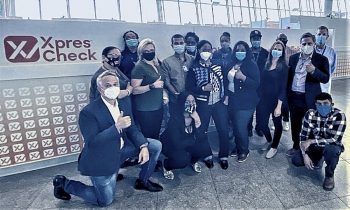 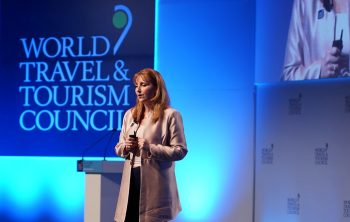 The World Travel & Tourism Council (WTTC) has asked governments around the world to start a program of investment toward creating COVID-19 testing facilities at airports. 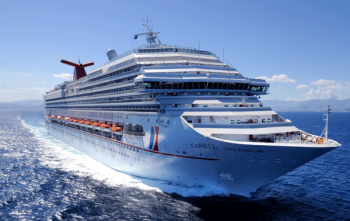 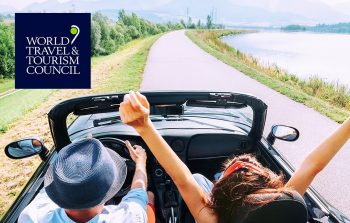 The World Tourism Organization (UNWTO) says the COVID-19 pandemic has prompted every world destination to introduce restrictions on travel.

Why “NOT” to Believe Dreamy COVID-19 Recovery Predictions

The COVID-19 situation where travel and hospitality are concern, is largely understated by most experts who project a mid-term leveling out. 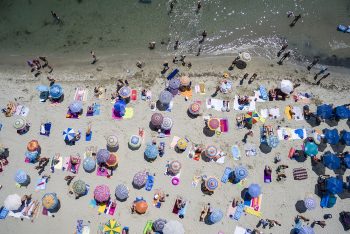 Numbers from a new study released by INSETE, the Greek Tourism Confederation’s (SETE) intelligence body show big growth on lesser returns. According to the study arrivals in Greece increased by almost 90% in the period 2005 – 2017. Meanwhile, the average tourist spend dropped by 30% on the view of source markets. Once again, however, sustainability for Greece’s tourism seems a highly subjective case in point. Here’s the report, followed by some objective observations.