Greece’s Kasta Tomb in Amphipolis to Welcome Visitors by 2022 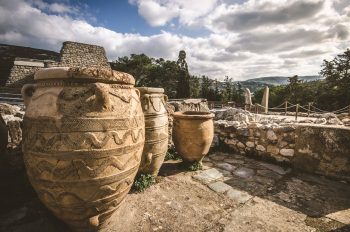 The long process of achieving UNESCO World Heritage status for Crete’s Minoan palatial centers may be a step closer to completion. 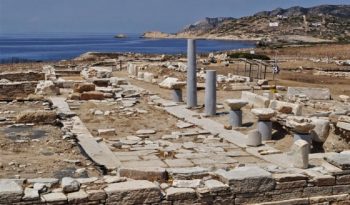