Sheraton to Open Soon In Azerbaijan

In news from Azerbaijan, Starwood Hotels and Silk Way Airlines have penned a deal to open a Sheraton there as part of the hotel chain’s massive expansion. The new hotel, located in the capital city of Baku, will feature over 200 guest rooms and customary Sheraton amenities. The hotel is scheduled to open in the fall of this year, according to the press. 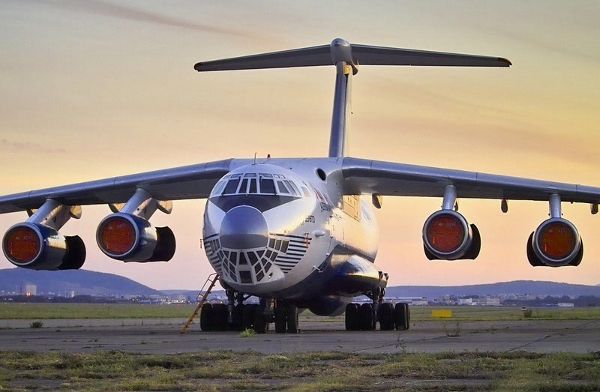 The Sheraton Baku Airport Hotel, located in front of Heydar Aliyev International Airport, will also feature a Sheraton Club Lounge and the Link@Sheraton experienced via Microsoft communications hub, among the many other top end amenities. Jaouad Dbila, Vice-Chairman, Supervisory Board, Silk Way Holding, had this to say about the deal between Starwood and his company:

“As the country continues to grow economically, Heydar Aliyev International Airport has become more of a focus because it provides travellers with their very first impression of the country. We believe that our partnership with a globally recognized company such as Starwood Hotels & Resorts will have a great impact on the development of hospitality in Azerbaijan going forward.” 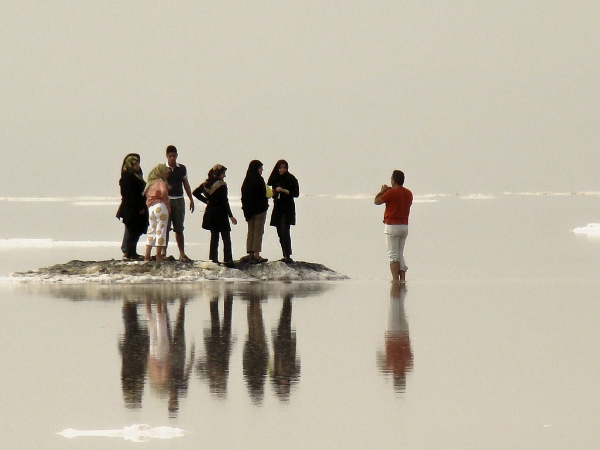 The rather massive list of Starwood Hotels recently opened around the world can be found here at the Starwood website. For those unfamiliar with Silk Way Airlines, the company has grown since 2001 to possess a massive fleet of planes and a vast network of affiliates including Azerbaijan Airlines. Their ultra sleek fleet includes the touted IL-76 aircraft – the airline provides regular service to areas previously outside normal scheduled flights for most airlines. Starwood, and their Sheraton brand, are pointedly investing massive resources across the globe – a good sign for anyone associated with hospitality, surely. 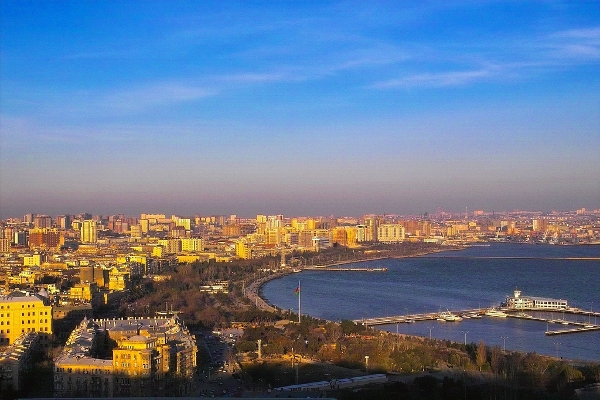 Those interested in more information about Starwood and Silk Way’s news can visit the original release here, or contact directly Jenni Benzaquen, Director Public Relations at – +32 2 204 5494. For info about traveling to Azerbaijan, Argo recommends visiting the superb The Ministry of Culture and Tourism site here.