A report from Coach Omnium reveals small France hoteliers are in big trouble profitability wise. According to the study, two in three independent small hotel owners want out of the business. The study by Coach Omnium was outlined on HotelNewsNow by Tamara Thiessen, and shows with some desperation the sad state of affairs in France for smaller operators. While the more exlusive hotels seem to be holding their own, budget stays in France may soon be monopolized by big chains. 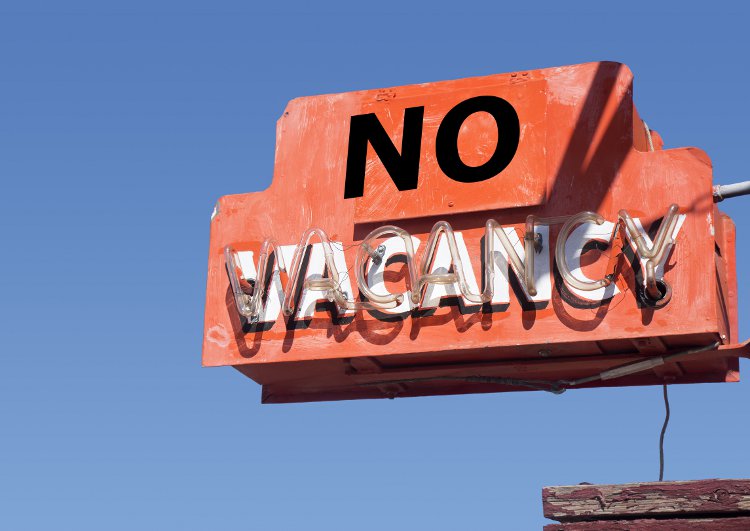 Sadly, finding a French hotel that is closed or will be is a matter of “Googling” for the bad news. TripAdvisor users let out the bad news sometimes, other low water marks for small business are reflected more quietly, but the trend is as Coach Omnium suggests. Hotel Henri IV, a fine hotel on the Ile de la Cité, it will supposedly be gone in August. And it’s fairly easy to tell why this and other hotels are unprofitable. With a larger and larger share of revenue being lost to low ball pricing, OTAs taking a bigger share, and a lack of modern marketing knowhow, little hotels don’t stand much of a chance against the likes of Accor, the classy boutiques like Elegancia Group, and hordes of other more progressive players. Henri IV doesn’t get a single direct booking through their website, and I see no real PPC or marketing effort outside what they get from Booking.com. Which is pitiful, given the hotel is 650 meters from Notre Dame.

Hotels having closed are bad enough, but the number of 2 and 3 star properties that will close soon, this is the real economic sore on the France market. Looking at real RevPAR growth from this PWC forecast (PDF), Paris actually looked good for the 2013 prospectus, but here is where the real problem for 2 and 3 star owners comes in. Despite a predicted 5% growth overall, Paris is by far the most expensive capital to visit, hotel prices there being outlandish for the service provided. Imagine a customer paying €100 euro for night at a 2 star affair! Our own experience shows even four star boutiques only offer modest of luxury.

Despite issues with competition, regional idiosyncrasies, and the trend toward upscale accommodations inside Paris, Europe still being mired in recession is the small hotel killer in France, as well as in other countries. Economies of scale in competitiveness, combined with no money floating about for travel, it appears only the cash cows of corporate brands can withstand much more this economic crunch. Back in January Bloomberg called France “Europe’s New Sick Man” economically, and not a lot has changed to the contrary. This hotel owner despair is surely sick hotel owner story.