A spokesman for the Russian Foreign Ministry has cautioned Russians intent on traveling abroad about possible detentions. While Alexander Lukashevich issued a statement earlier in the week about how to avoid problems with US law enforcement agencies when traveling. 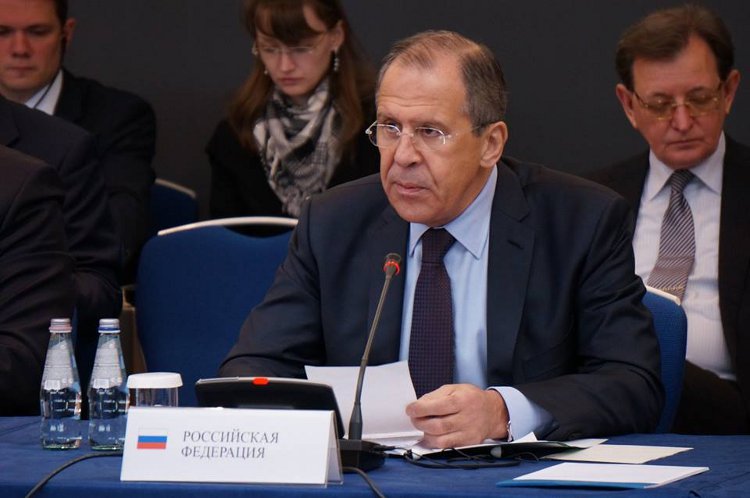 Amid the growing turmoil in Ukraine, and mounting tensions in between Russia, America, and other western states, travel experts fear the Russian traveler boost tourism worldwide has received, may be ultimately negated by failed world detentes. Lukashevich told inSerbia:

“The warning of the Russian Foreign Ministry for citizens going abroad on the possibility of being subject to detention and arrest upon requests of the US law enforcement agencies and special services is more of a recommendation, of course. This is rather information for consideration and advice how to avoid problems at the common sense level, which could emerge due to the specific nature of the law and law enforcement practice in the US.”

Last month Travel Weekly reported on cancellations and concerns over increased friction in between Russia and the US. That report frames traveler concerns over security, more so than idealogical or political reasons for canceling Russia or Eastern Europe trips. Basically, people are afraid of not being able to get back home, and situations like that. As for Russia’s warnings, inconveniences are the major concern, but sanctions against certain Russians, the increased scrutiny, will certainly put some Russians more so under a microscope. This article on eTN shows how the situation could detiriorate rapidly. If insurance companies nix travel to Russia or other East Europe countries, world travel businesses will certainly feel the backlash, as will the targeted countries including Russia.

US and EU sanctions against Russia have a dual effect that cannot be ignored. This says nothing for the lost opportunity costs of years of confidence and trust built up in between Russian destinations, Russian travelers, and their counterparts overseas. For some, Ukraine and a hint of cold war will be a catastrophe.