From Ljublhana, Slovenian Prime Minister Janez Jansa met with Albanian counterpart Sali Berisha Monday over economic development and bilateral cooperation between the two nations. The two agreed to bolster development and mutual efforts to settle regional issues, according to the news. However, the economic situation may prove a more formidable stumbling bloc than either is letting on. 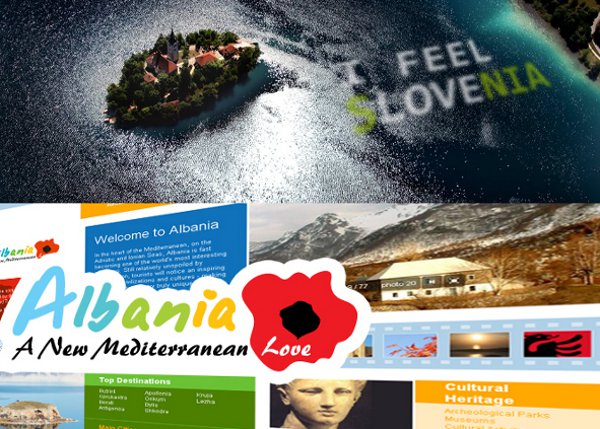 Slovenia’s Jansa praised Albania’s efforts in political reform before reporters at the capital, proclaiming such internal efforts can only further solidify Albania’s relations with the EU. Albania’s accession being a prioritized topic for Barisha especially, Jansa went on to suggest said accession “cannot stall”, implying that other Balkan nations see Albania as a test case of a sort.

Berisha professed his counties strides toward dealing with the economic situation there, a not so veiled “pitch” to ensure the EU of his country’s solubility. Berisha also reiterated on his country’s determination for fulfilling each and every requirement demanded by Brussels. Berisha also had discussions with Slovenian President Danilo Turk and Parliamentary Speaker Gregor Virant during his visit.  The meetup took place on the 20th anniversary these countries having established diplomatic relations with one another. 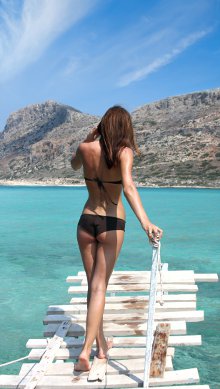 Trade between Slovenia and Albania exceeds €40 million euros each year, and with Albania being one of the poorest countries in all Europe, the bond is especially important. Meanwhile news of Slovenian company Mercator in deep financial crisis speaks of more acute financial problems. The retailer is mulling over selling their assets in Albania and Bulgaria to improve the company’s bottom line. Mercator complained of what they term a “profound recession” there, one which saw them lose €16.5 million versus €18.5 million in profits for 2011.

On the travel end of regional news for the two, Prime Minister Berisha told reporters last month that the tourism had basically rescued his country from even deeper economic difficulties. A drop in the value of the Euro also seems to have helped his country’s travel business, while bad news bits from Slovenia cannot have helped the flow of inbound visitors there. A hot air balloon crash, and allegations of so called “abortion tourism” and even widespread European sex tourism have smudged the Slovenian tours industry some.

The Slovenian Statistical Office reported an increase in overnights stays for July of some 2%. Traffic flows however, are not the issue so much as revenue growth. Most reports on Slovenia and Albania show a growing disparity between the number of visitors, and the amount of tourism monies they spend. Said reports also reflect that traveler disposable income being down, that most are not willing to take advantage of a weak Euro unless the prices are very, very low. Faced with no win at all, most hospitality pros will take what they can get.

So, these talks between Slovenia and Albania take on a whole new character, knowing that both countries are in dire straights. It remains to be seen if yet another recession downturn will arrive. If it does, if Greece and Spain falter further, more than talk will be needed. This economy has been a tough pill to swallow, particularly for Slovenia. With Maribor, the European Capital of Culture ongoing, and the Ministry of Economic Development and Technology’s 2012 to 2016 tourism development strategy in place (PDF), planning could not have been at a worse crossroads.