In pre-season ski news, OJSC Northern Caucasus Resorts has begun construction of the highest aerial lift in Europe at Mount Elbrus. According to the news, equipment for the third stage of the new system in the south of Russia is underway. 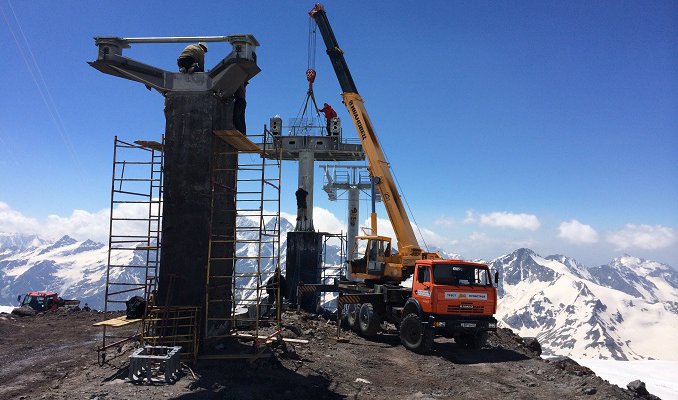 The equipment necessary to complete the new ski lift from the station “Mir” to the station “Gara-Bashi” is now set in place, according to spokespersons of the new resort complex. The gondola, with a capacity for eight people, will be even higher than the Mont Blanc lifts at Aiguille du Midi Mountain. Produced by ROMA, the gondolas, solar panels, and accessories arrived on the mountain September 4.  . Its height is 3847 meters. The gondola type cabins for eight people, produced by  “ROMA”, and accessories for them, including solar panels, arrived at the resort territory on Friday, September 4. Deputy General Director for Development Svyatoslav Wilk had this to say last week:

“Today, the main stage of construction and installation works are completed. With the French technology specialists support in the mode of installation supervision, the gondolas cable was already stretched – the so-called process of cable lashing. The cabins will be installed in September, and then we will start the pre-commissioning activities.”

Wilk went on to tell of the “green” aspects of the state-of-the-art lift system, including using solar to power gondola back up systems. The national firm of Kurorty Severnogo Kavkaza is in charge of construction of the new record breaking lift system that is designed to serve a broader range of skiers than its Mont Blanc contemporaries. According to Mr. Wilk, the “Mir – Gara-Bashi” line will be available to every category of skier. 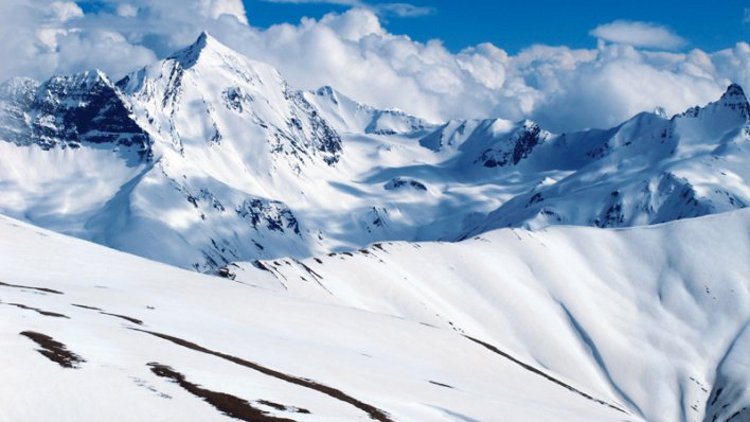 Ski resort Mamison will be built in Alagir and IrAF areas of the Republic of North Ossetia — Alania.

Scheduled to launch this upcoming season, the lift line will have a capacity of 750 people per hour, with plans to increase the lift load to 1500 per hour later on. The lower station of the system sits at 3455 meters above sea level and the upper station is at 3847 meters. JSC “KSK” will invest some 1 billion rubles (Appx. $15 million USD) in completing the third stage of the aerial lift that will serve the a section of the largest travel project on Earth.

OJSC “Northern Caucasus Resorts” is a massive Russian touristic project begun back in 2010. The touristic clusters of this extraordinary resort project include: 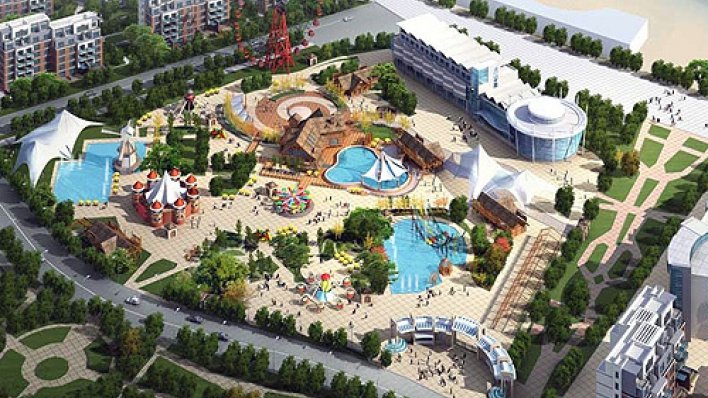 In total, the project will end up creating more than 300 thousand new jobs in the region. As of 2014, the development strategy has JSC operating in two phases. First, a benchmark resorts within the development of the most promising areas, including VTRK “Arkhyz” and VTRK “Elbrus-Bezengi” in the Elbrus area has already begun. The second phase calls for expansion of the first stage and the successive construction of other tourist resorts of the cluster.