According to news from Ryanair, the airline’s  full-year profits were 43% higher for 2015/16 jumped, than the previous period. Despite major setbacks from terrorist attacks, strikes, and other negatives, the company managed a profit of €1,242 million. 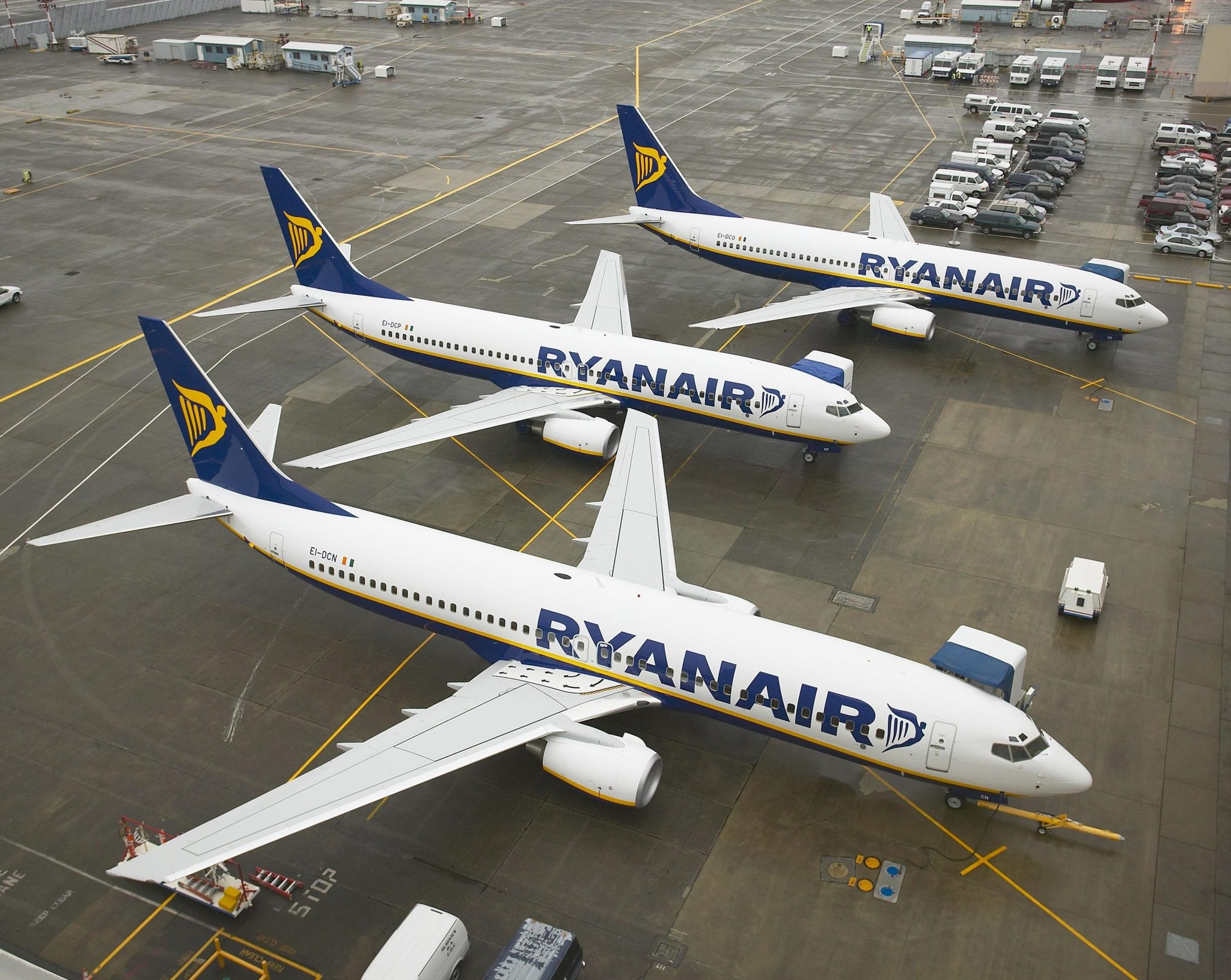 Even after Ryanair was forced to cancel more than 500 flights in the last quarter of the financial year due to the Brussels attack and repeated strikes by air traffic controllers, the airline flew past 2014 profits. But on the negative side, Ryanair warns, that the first quarter profits for 2016 will be stricken by further strikes by Italian, Greek, Belgian and French ATC unions, which caused more than 200 cancellations. The company says lower fares, and currency fluctuations will further impact revenues. Even so, the 12 months to end of March 2015 saw Ryanair’s traffic grow 18% to 106 million.

The news from Ryanair also reflects the expectation that full year profits will be 13% higher than the previous year, somewhere in the range of range of €1,375 million to €1,425 million. Ryanair’s Michael O’Leary commented:

“FY16 was a year in which we delivered significant traffic and profit growth in all 4 quarters (despite an ave. oil price of $90bbl as a consequence of hedges put in place in 2014) as our AGB service programme is attracting millions of new customers to our lowest fare/lowest cost model.”

Also in the news, the delivery of 41 new B737 aircraft last year helped Ryanair expand its low cost/low fare services to 7 new bases in Belfast, Berlin, Corfu, Gothenburg, Ibiza, Milan, and Santiago in the last year.  The airline takes delivery of another 52 new B737 aircraft this year, a move which will help the airline grow even farther. Ryanair recently announced 7 more bases in Bucharest, Hamburg, Nuremberg, Prague, Sofia, Timisoara and Vilnius.

On the news, Ryanair stocks (Ryanair Holdings PLC – RYA:ID – DUBLIN) bounced upwards again toward the 5 year highs attained back in December of 2015.

Freshwater “Miracles” of Crete Island
Crete is Becoming a Top Winter Refuge and Remote Working Destination
The Keftiu: Were They Absorbed and Erased from History?
Live Like Great Odysseus: Book a Week at Santa Thekla Peninsula
Previous: Kanika Hotels & Resorts Culinary Program Delivers First Delicious Result
Next: Turkey Tourism Is On the Ropes