Turkey Tourism Is On the Ropes

News of terrorist attacks, geopolitical unrest and the ongoing crisis over refugees have hit the Turkey tourism industry hard. According to recent reports from the Office for National Statistics (ONS), Brits traveling to Turkey nd other crisis hit vacation destinations have plummeted. Figures from the World Travel and Tourism Council (WTTC), coincide in forecasting a horrendous summer season for Turkey, Tunisia, Egypt and other formerly popular destinations. 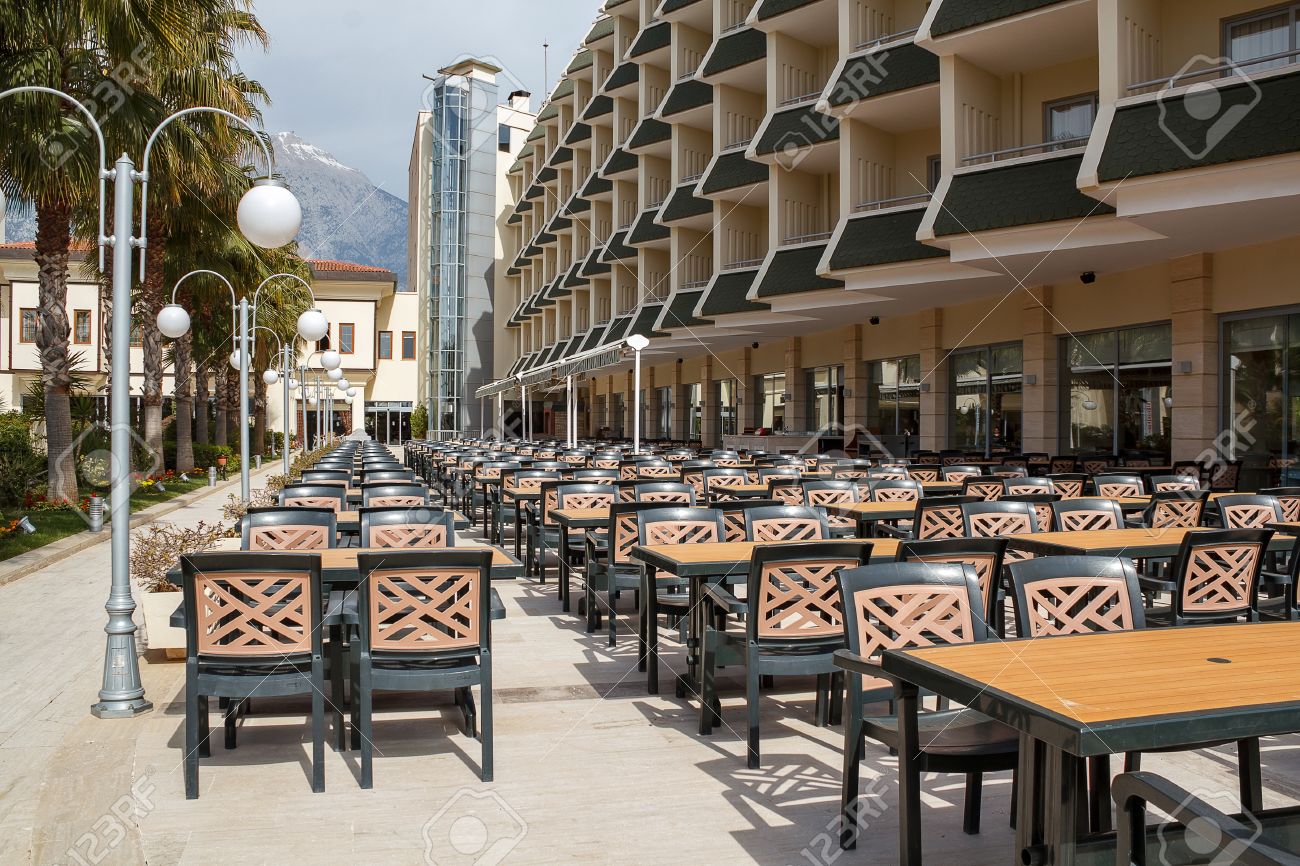 Added to these “crisis” variables, the crash of the Egypt Air airliner headed to Cairo last Thursday has stoked evern greater fears of instability among travelers. Since the so-called “Arab Spring” set ablaze nations from North Africa to the Middle East, travelers from the UK in particular have been on a steady decline. According to the WTTC, Turkey saw visits by British nationals drop by 21% between 2011 and 2013. But since then, the deterioration in between Turkey, Syria, and Russia over the Syrian civil war has seen these numbers fall even more sharply.

With the refugee crisis in full bloom, and with almost universal international disapproval of Turkish President Recep Tayyip Erdoğan’s policies, most experts concur that Turkey travel has nothing but bad news ahead. Meanwhile, Turkey’s losses in tourism revenues have been Greece, Spain, and Portugal’s gain. Bulgaria and other seaside getaway destinations also factor in, in providing the stability Turkey and others submerged in crisis cannot.

Finally, news An EU plan to extend visa-free travel privileges to Turkey as of July 1 will be delayed, is no good news for Turkish tour operators. Negotiations in between German Chancellor Angela Merkel and Turkey’s Erdogan having stalled where Turkey’s Kurdish crisis is concerned.

Turkey Wildfires Are the Worst Ever – Experts Say It’s Only the Beginning
Turkey Opens 2,900-year-old Altintepe Fortress to Tourists
Panagia Sumela Monastery Frescoes Vandalized in Turkey
The Troy of Legend Now Thought to Be Much Older
Previous: Ryanair Set for Further Expansion on Positive 2015/16
Next: SnapShot Addresses Multi-Property Functionality in Its Hotel Analytics Flagship Platform