Bikers Road Trip to Baku and Back

Two motorcycle enthusiasts from Yorkshire in the UK have embarked on an ambitious road trip taking in 28 countries in just 28 days, as part of an effort to raise money for a pair of charities. 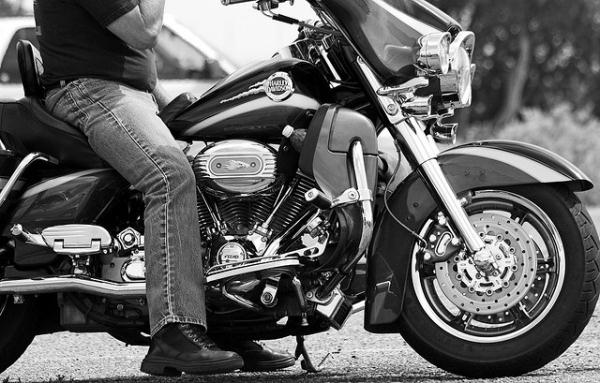 Mick Griffin, 47, and Bob McPherson, 56, set off on their road-trip-of-a-lifetime almost one week ago from their home village of Rodley in West Yorkshire, planning to motor their way across more than 7,000 miles to their designated half way point in Baku, Azerbaijan, before ultimately returning home once more.

The pair set off on March 8 and plan to arrive in the Azerbaijani capital in time to see the Eurovision Song Contest on May 26, before doing an about turn and racing back home again.

The two intrepid bikers are hoping to raise more than £20,000 pounds for Unicef and the Yorkshire Air Ambulance service, and have named their trip “There and Baku” in recognition of the end goal. 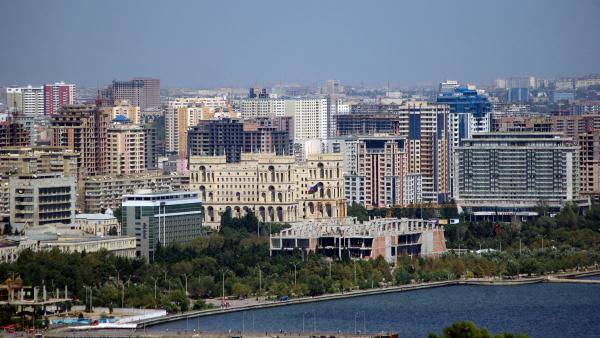 There and Baku: Bikers plan to ride all the way to Azerbaijan's capital © catcha - Fotolia.com

On the first leg of their mammoth journey, Mick and Bob will pass through Holland, Germany, Poland, the Czech Republic, Slovakia, Hungary, Poland, Bulgaria, Turkey and Georgia before reaching Azerbaijan.

Speaking before he set off, Bob told The Star that the challenge was tough but ultimately worthwhile:

“We’ve both done a fair bit of motorcycling, but nothing on this scale before and the 28 day time limit makes it even more of a test. Hopefully people will want to see if we can make it or not and we’ll raise loads of money for our two charities.

Readers can follow the progress of Mick and Bob as they embark on their European road tour by visiting their website at www.thereandbaku.com. The website also accepts donations for those wishing to sponsor the pair.