Last Friday, Russian Transport Minister Maxim Sokolov told reporters flights to Egypt may resume this Summer. Answering questions all during last week at various meetups, the minister expressed hope that the vital touristic links in between Russia and Egypt might be reconnected. 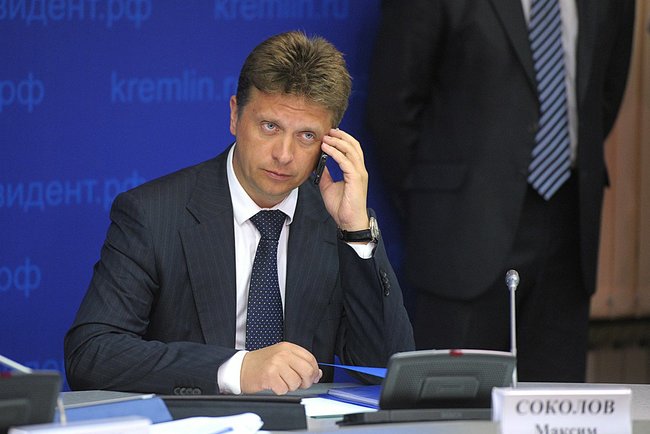 In the middle of the week, Moscow had requested that Egypt agree to a permanent presence of Russian security experts at its airports, but Egyptian officials denied this request. Nevertheless, the Russian official was very positive in his belief the technicalities of cooperation might be resolved soon.

According to the most recent news, Russian representatives will double-check the Egyptian airports on security closer to April. Mr. Sokolov elaborated:

“As you know, there is a check Egyptian airports on their compliance to our safety requirements. And it is planned that closer to April or in April will be held the next checkup, including other airports except Cairo.”

Following the crash of a Russian airliner in Egypt’s central Sinai on 31 October, which killed all 224 on board, Russia suspended flights to Egypt due to concerns about the country’s airport security.