Just when France thought all the bad news had hit, two French police officers are charged with raping a Canadian tourist at Paris Police Headquarters. Interior Minister Bernard Cazeneuve us quoted as saying the officers will pay the price if found guilty. 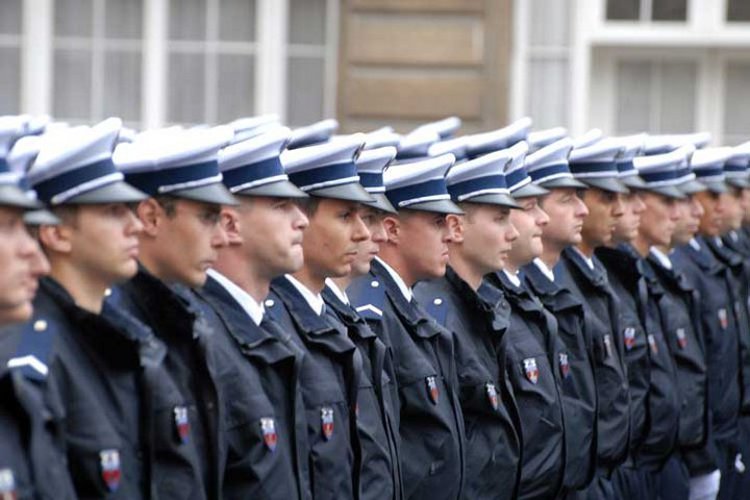 In all, four policemen were taken into custody after the 34 year old woman who alleged she’d been raped filed a report at headquarters. The two elite BRI officers now charged were allegedly part of a group of officers who regularly hang out at a Irish pub. It was at this pub the officers met the plaintiff, who says she followed the officers to their workplace after having been heavily drinking. Medical exams and DNA samples were taken, according to the reports.

One of the officers has admitted already to having consensual sex with the woman, investigators are now investigating allegations the officers may have tampered with the scene of the crime to cover up what actually happened. According to unnamed sources, the woman’s stockings and glasses disappeared after the complaint was filed.

Paris as a destination has been hit by a flurry of bad news involving everything from-antisemitism to continual negative press over the Roma people.  Sky high prices, stories like this one of the bizarre by authorities, Paris could use some good news about now.

Campspot Publishes the Top Outdoor Travel Trends for 2023
Ideas to Make the Most of Your Visit to Phuket
Trends Say Americans Guarded Over Travel 2022
27 Inspirational Travel Quotes to Fire Up Your 2022 Travel Bug
Previous: Russia’s Foreign Ministry Issues Travel Warning
Next: EU Announces Tech All Stars 2014