Norwegian, one of Europe’s leading budget airlines, has just announced their September passenger figures. According to their news, the airline ferried some  2.2 million passengers in September 2014, which was an increase of 16 per cent over the previous year. 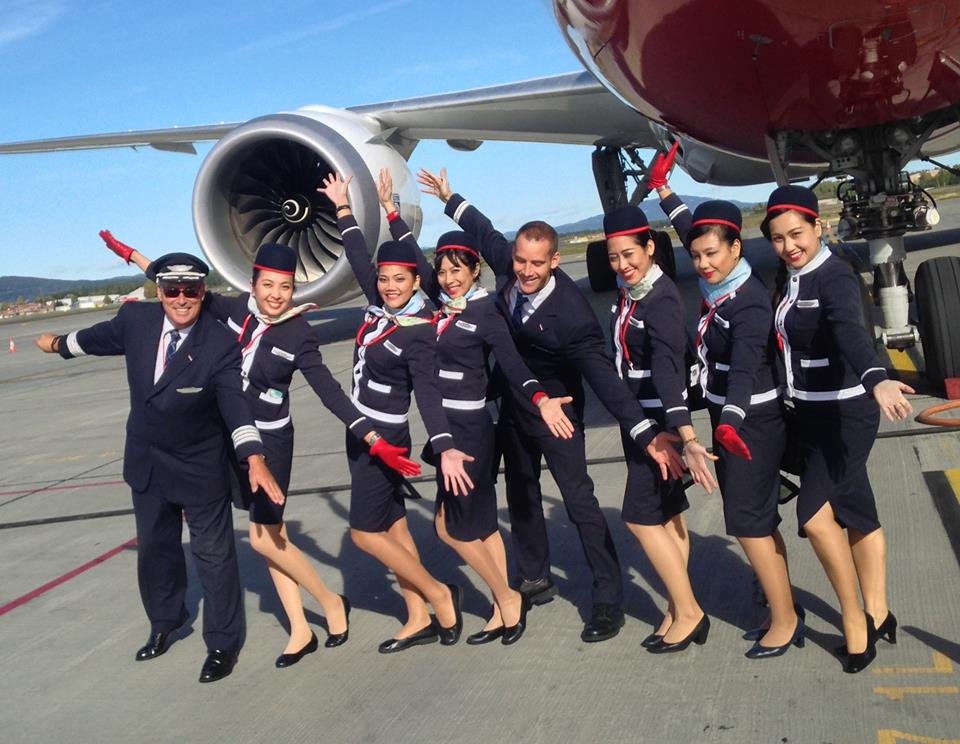 The increase equaled some 43 per cent, while the capacity increased by 37 per cent this month, according to airline spokespersons. Concerning the lift in passengers, Norwegian CEO Bjørn Kjos had this to say:

“We’re very pleased that an increasing number of customers choose to fly Norwegian and that our passenger figures continue to rise – even with considerable capacity growth in new markets. The fact that more customers outside of Scandinavia choose to fly with Norwegian, proves that we’re gaining a stronger international foothold and that quality flights and low fares are well received.”

Over the last two years Norwegian has created two new Spain bases, adding several new routes there, and flights to and from Poland, the UK and to Germany. Norwegian has also begun planning for long-haul flights to satisfy the US market as well.

In other news from Norwegian, the company just added two brand new Boeing 737-800 aircraft in September, and there are plans for adding 12 more plus 4 Boeing 787 Dreamliners to its fleet in 2014.