Croatia’s Break Up Museum: A Story of Passion, Romance and Heartbreak

What becomes of a teddy bear once given away as a Valentine’s Day gift? Or a wedding dress from a marriage gone awry? Or a garden gnome thrown in a fit of rage against a windscreen during a stormy break up? Or perhaps even, an axe that smashed its way through an entire household? 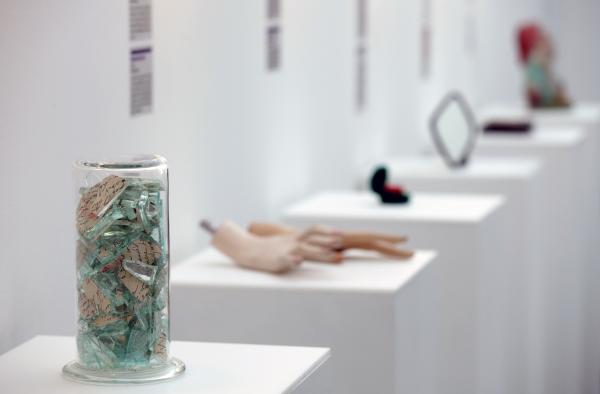 All these items and more make up one of the most unusual collections in the world – and they’re all on display at the Museum of Broken Relationships in Zagreb, each with their own testimony telling a story of passion, romance, heartbreak and, in some case, betrayal.

The museum is an exhibition of objects leftover from broken love affairs… made up of shared belongings, gifts and mementos. 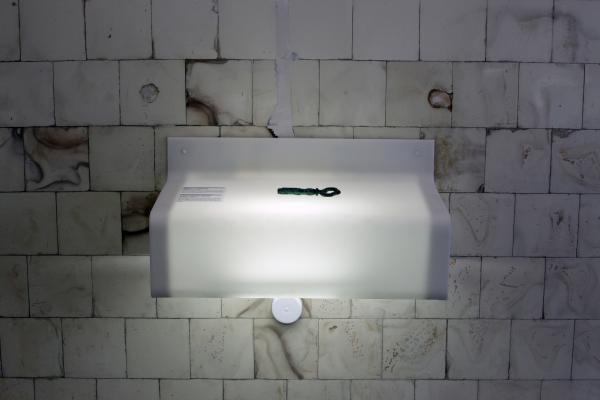 There are many reasons why donors choose to part with these talismans of their failed relationships, from grief to exhibitionism, or just plain old simple curiosity.

Olinka Vištica and Dražen Grubišić, say on their website that the act of donating the various items that make up its collection gives people a chance to start anew – sort of like, formalizing a break up, if you will. 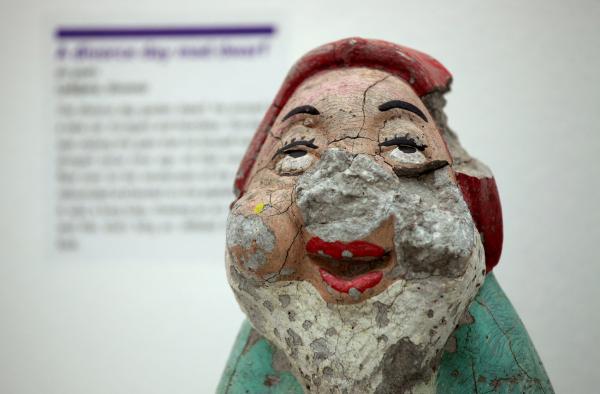 Our most significant life events are all marked by rituals – weddings, graduation ceremonies, funerals etc. But up until now, we’ve never had anything to mark the passing of a relationship.

Vištica and Grubišić, a pair of artists, opened their museum in 2010, following the breakup of their own relationship which lasted from 1999 to 2003. Not knowing what to do with the many shared belongings they possessed, they jokingly suggested opening a museum, before laughing the idea off. 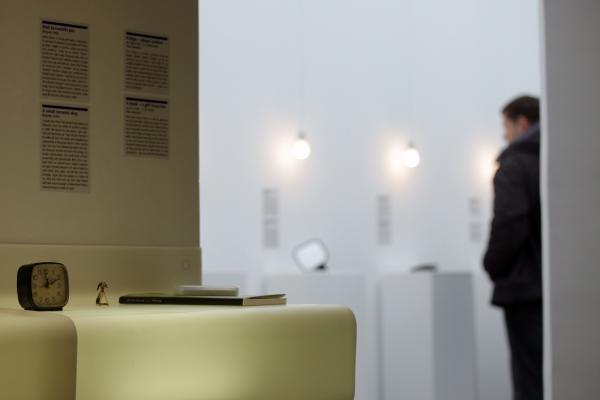 But three years later, that’s exactly what they did do, after calling round their friends and family members to ask them to donate items from their failed embraces. The museum began as a traveling exhibition, but soon Vištica and Grubišić accumulated so many icons of shattered partnerships, that a more permanent home was needed for all of them.

Today, the museum showcases around 100 objects of the more than 1,000 items donated to it.

One of the more amusing objects on display is an unopened packet of G-string shaped candy, with the testimonial declaring that “he turned out to be as cheap and shabby as his presents”. 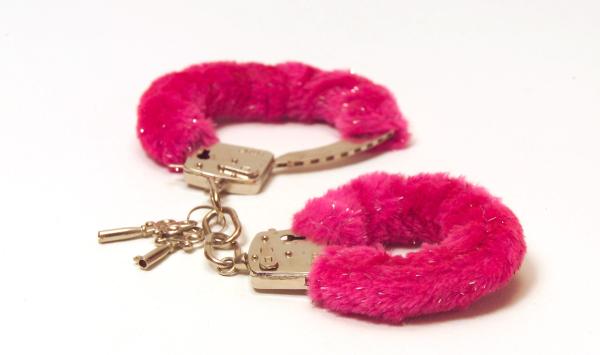 Others are more heart rending, such as the love letter written by a boy to a girl he met whilst being evacuated from Sarajevo during the wars that followed the collapse of Yugoslavia. Sadly for the boy, he never had the chance to pass the letter onto the girl, but that doesn’t mean he forgot about her.

The Museum of Broken Relationships is open seven days a week from 9am to 9pm, with admission costing just 25HRK (€3.30). For more information, you can visit their official website at www.brokenships.com.