Moscow has once again claimed bragging rights as the city boasting Europe’s tallest building, after engineers added the final section that takes the new Mercury City Tower to its full height of 339 meters, surpassing the Shard in London. 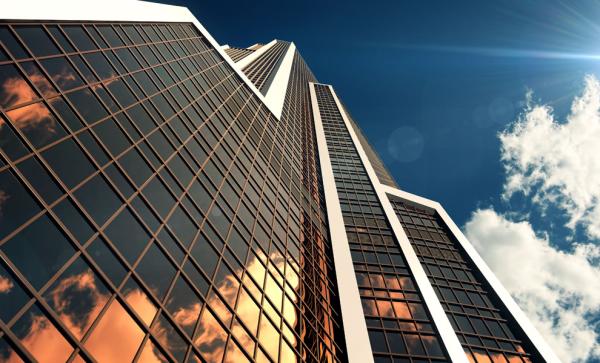 According to various media reports, Russia’s youngest landmark has officially claimed the status as Europe’s tallest skyscraper despite still being under construction, as it now stands a full 29 meters taller than the Shard.

“The tower is a perfect indicator of Russia’s thriving economy. It demonstrates that Russia continues to move forward, together with those countries in the Eurozone,” said Igor Kesaev, the Russian billionaire financing the development. 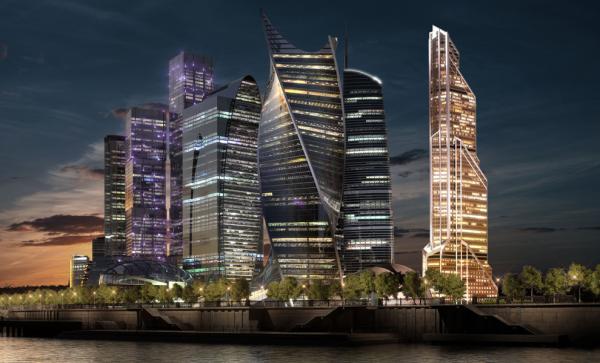 Once complete, the Mercury City Tower will boast a total 90,000 sq. meters of office space, together with another 20,000 sq. meters of luxury apartments, spread over seventy stories. The building is located in the heart of Moscow’s new financial district, Moscow City.

The development, which is reported to have cost around €778 million to build, is the result of a collaboration between the Russian architect Mikhail Posokhin, and his late American colleague Frank Williams, who was best known for designing the Trump Palace in Manhattan. 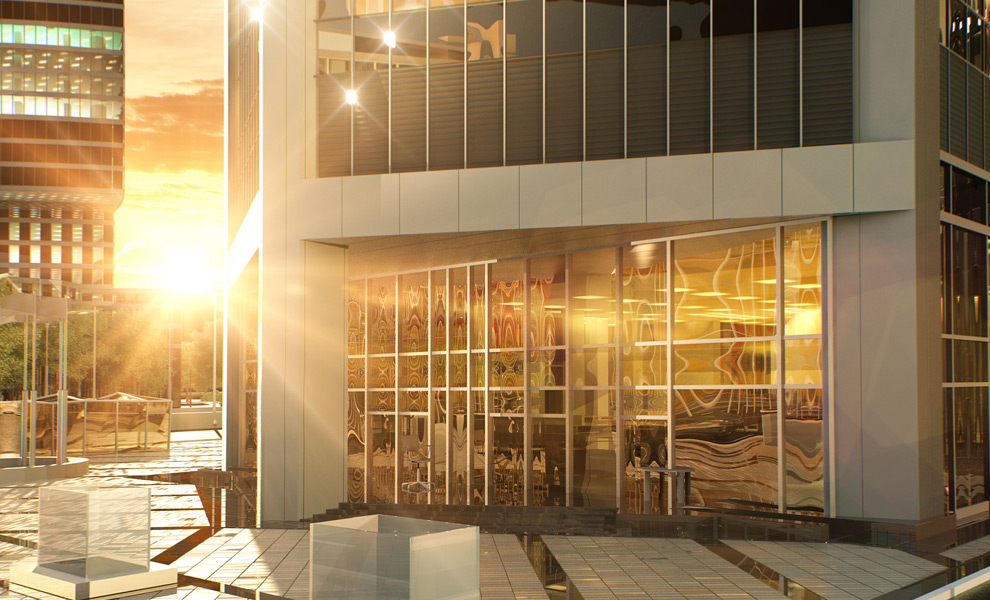 However, Mercury City Tower will need to enjoy the moment while it can, as its status as Europe’s tallest building is unlikely to last for much longer… Nearby, construction is already underway at its rival Federation Tower, which is set to soar as high as 506 meters by the time it’s completed, in the middle of next year.

Rostourism To Create Vladimir Putin Experiences for Travelers
The WWF Warns Us the Mediterranean Is Becoming Tropical Sea
TUI Russia Pledges 300,000 Tourists to Vacation in Greece
Russia’s Vladimir Potanin Backs New Sochi Resort
Previous: Croatia’s Break Up Museum: A Story of Passion, Romance and Heartbreak
Next: Romanian Tourism on the Rise in 2012