The 34th edition of the Moscow International Film Festival got underway last week, with the opening night featuring a premiere of the highly anticipated Russian language movie Duhless, directed by Roman Prygunov.

The festival, which runs until June 30th, is taking place in several of Moscow’s biggest movie theatres and will feature a total of 17 films from countries as far afield as China, Finland, Iran, Italy, Mexico, Poland, the Philippines, Russia and Spain.

Among the Russian competitors for the main prize are the movies Gulf Stream Under the Iceberg, a collection of three short 3 novellas united by the ancient Russian myth of Lilith, directed by Evgeny Pashkevich; Horde, a period drama that retells the story of how a Metropolitan of Kiev cured the mother of Tatar Khan from blindness, directed by Andrey Proshkin; and Rita’s Last Fairy Tale, a modern love story directed by Renata Litivinova. 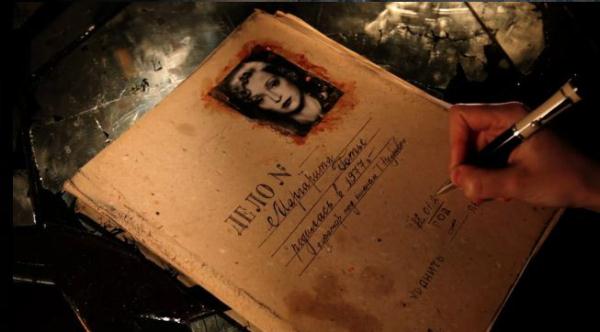 A number of foreign films are also competing for the main prize, including the Polish movie 80 Millions, directed by Waldemar Krzystek and based on the real-life story of Poland’s Solidarity movement which opposed communism; A.C.A.B, a tale of modern day urban guerillas, directed by Italy’s Sergio Sollima; Lonely Island, a joint production from Belarus, Estonia and Latvia, directed by Peeter Simm; Naked Harbor by Finland’s Aku Louhimies, a rather bleak depiction of modern day life in Helsinki; and A Cherry on a Pomegranate Tree,  a black comedy set in revolutionary China, directed by Chen Li.

While several of the major competitors for this year’s prizes have something of a revolutionary agenda, the panel of experts at the Moscow International Film Festival has a distinct Latin American flavor. 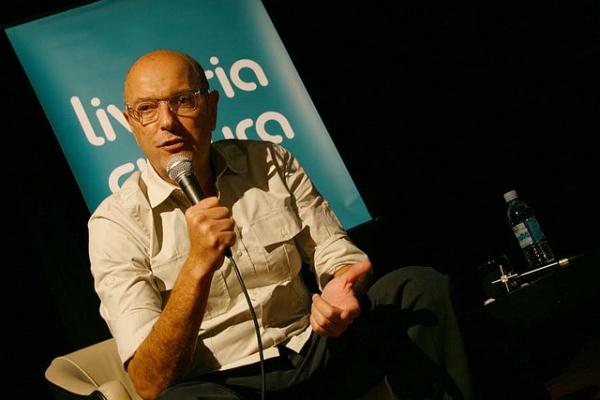 The festival runs until next Saturday. For more information on movie schedules, visit the official website at www.moscowfilmfestival.ru.