As Sochi ramps up preparations for the Olympics of 2014, the Russian Ministry of Natural Resources and Environment has admitted to certain mistakes having been made in the early days of their preparations there. Now a so-called “rehabilitation plan” will be set in place to rectify some environmental mishaps. 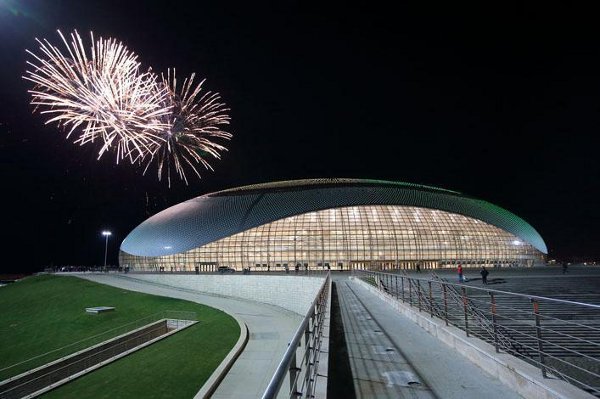 The Deputy Minster of Natural Resources and Environment, Rinat Gizatulin, made the statement in front of reporters:

“Surely, certain mistakes, including the ones by the Ministry of Natural Resources and Environment, were made during the first stage of preparation for the Olympics, and we believe that we are now correcting them quite successfully.”

Meanwhile environmentalists persist amid apparent threats from various governmental agencies. Almost continual news coverage of environmental issues eminates from the region. From Gazprom to the local police, one negative PR blunder after another is reported (Russian).

WWF Russia Chairman Igor Chestin had issued a statement to the effect that considerable damage had been caused at locations around Sochi, including the Sochi National Park, in preparations for the games.  One severe criticism seems to be the allocation of 3.7 thousand hectares of national forest for development.

According to Gizatulin the rehabilitation plan for after the Sochi Olympics is already developed and approved. In other news from the region a 5.2 magnitude earthquake and an unrelated gas pipeline explosion were new cause for concern given the approaching Olympics. With less than 400 days to go before the games kick off, Russian authorities say the preparations are better than 70 percent complete.

We will continue to update this news, but we leave you with video from Sochi of Alexey Voevoda tested Sliding Center “Sanki”. This writer is reminded of Nodar Kumaritashvili, who was tragically killed at Vancouver 2010. (We all remember you Nodar, always)