Tourism is expected to be on an upward trend in 2014 in Mauritius, but that is hardly a surprise. This relatively small island nation, just off the south-east coast of the African continent, has been improving its numbers for quite a while. Tourism has been on the rise for this Indian Ocean gem, albeit at a slow and steady growth, since 1996. Apart from a slight decrease from the previous year registered in 2009, the past three years have shown significant growth. 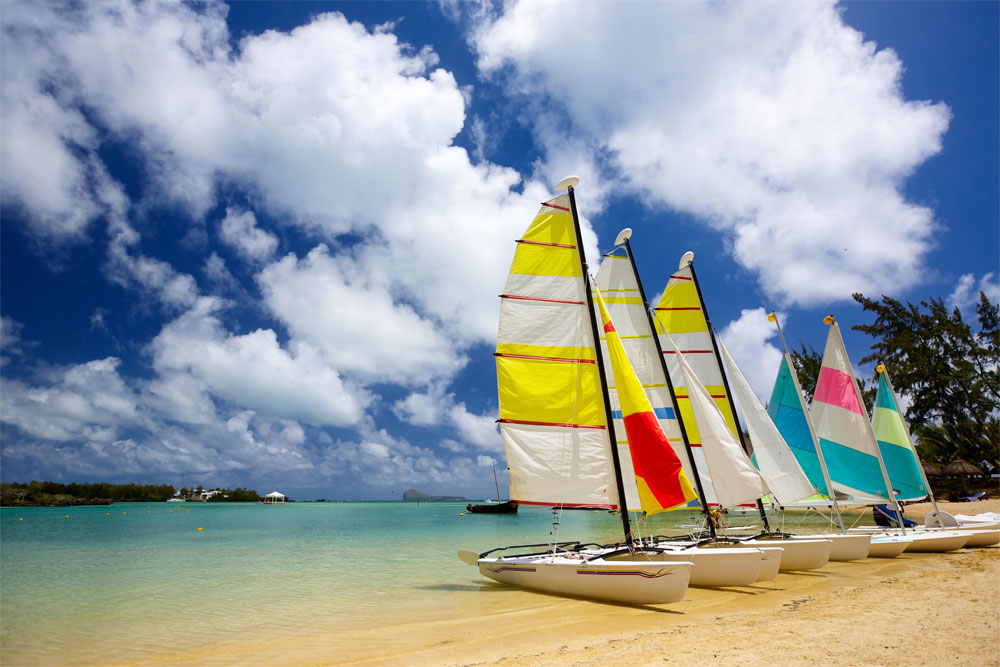 In 2013, there were close to a million foreign arrivals in Mauritius, an especially impressive number if you think the entire nation’s population is of only 1.2 million. China has fueled most of the travelers to this tropical paradise, with a whooping increase of 100% in 2013. The United Kingdom, Germany, and South Africa also generated large numbers of tourists for Mauritius.

2014 travel forecasts keep to the same trend: more visitors coming to visit the islands of this nation, the number expected to surpass 1 million tourists. What’s even more interesting is that the nation is expected to maintain its steady growth throughout 2023, making it an ideal market to invest in for major players in the travel market. 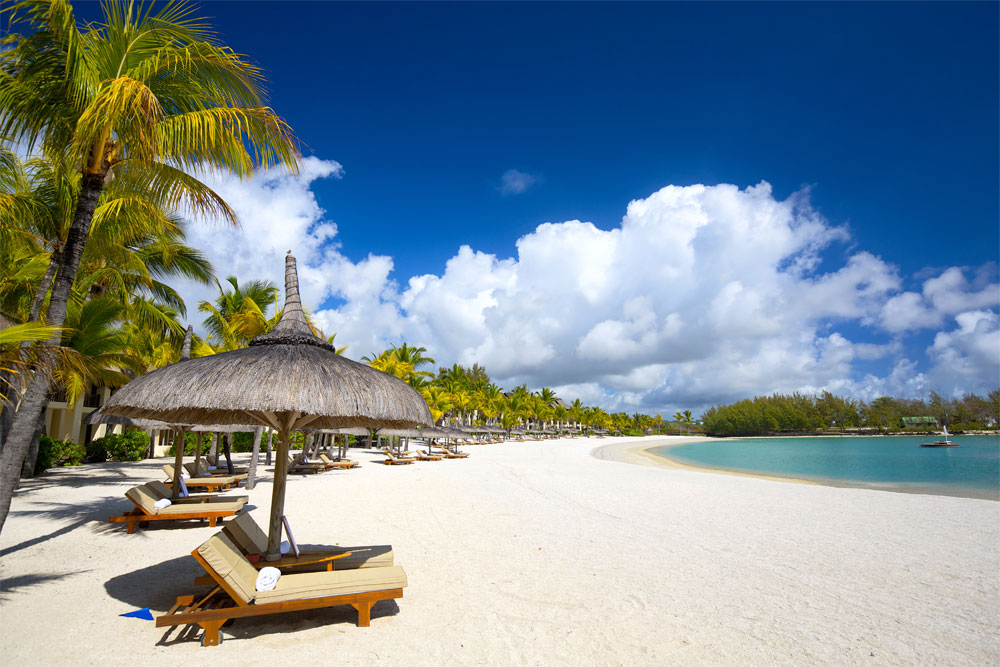 To accommodate the increasing traffic in and out of Mauritius, the island nation has added a new terminal to Sir Seewoosagur Ramgoolam International Airport. Opened in August 2013, the terminal increased the number of passengers the airport can handle from 2.7 million to 4 million. Additionally, a new motorway around Port Louis has been built, making rush hour traffic easier to handle in the capital city. As more tourists leads to an increase in accommodation demand, new hotels have been built. 2013 brought new hotels and resorts including St Regis Mauritius Resort, Constance Le Prince, Esplanade Apartments and Baystone Boutique Hotel & Spa.

What stimulates Mauritius’ tourism? Other than luscious beaches and the usual beach, fun in the sun type of island getaway, Mauritius also happens to be home to some of the rarest plants and animals in the world. Its historical attractions date back to the Middle Ages when the previously uninhabited island was discovered. To top that, the country’s economy is growing at a fast pace, but there is still plenty of room for growth.