Out with the old, in with the new – with the dawn of the new year now fully upon us, it’s once again time for Europe to hand over one of its most prestigious awards. This month sees the title of Europe’s “Capital of Culture” handed over to not one, but two cities – the Slovenia capital of Maribor and the northern city of Guimarães, in Portugal.

Maribor will be the first city to see the celebrations kick off, with the opening ceremony taking place this January 14 at the Leon Štukelj square, while Guimarães’ opening ceremony follows one week later. 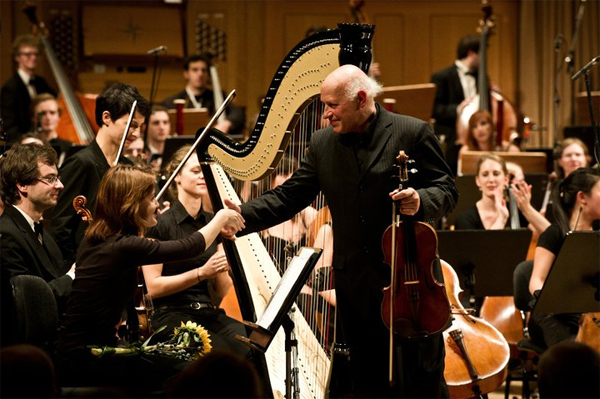 The celebrations in Maribor are set to be a spectacular affair, with an hour-long opening ceremony schedule to take place in the city, with fireworks, speeches and exhibitions taking place. Following the main event, Slovenia’s top rock ‘n’ roll band Dan D takes center stage with what is sure to be a memorable, free open-air concert to celebrate the city’s new found status.

In actual fact, the party has begun early for many of Maribor’s excited citizens, with performances in the 3rd International Festival of New Music Theatre, “CHOREGIE 2012”, which kicked off on January 8, already mesmerizing music lovers. 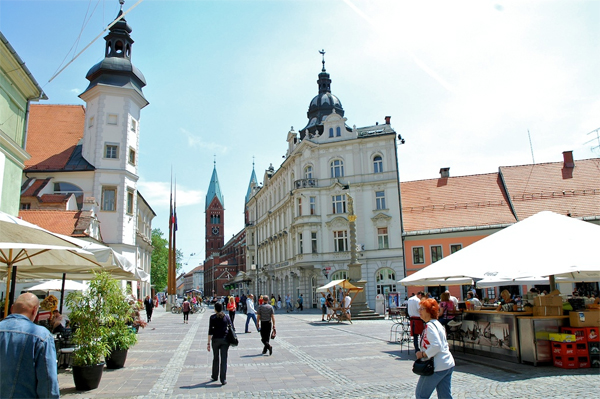 The opening weekend of the European Capital of Culture in Maribor, from January 13 to 15 will see many more events taking place, including the highly-anticipated launch of the Cultural Embassies project – a brand new element of the ECOC – which involves a total of 22 European countries starting with Estonia and Finland, whose cities Tallinn and Turku were the last two holders of Europe’s prestigious cultural title. The Cultural Embassies project sees Estonia handing over the title of European Capital of Culture to Maribor during the spectacular Fire Sculptures show, an event that is sure to wow the thousands of viewers expected to attend.

For anyone who appreciates fine art, there will be not one but three awesome exhibitions to look forward to during the opening week. The Vetrinjska gallery plays host to exhibits from the visual artist Markku Haanpaa of Finland, together with a jewelry exhibition showcasing both modern and classic designs from Estonia, Finland and Hungary. Meanwhile, the third and final exhibit, Call it a Day, will feature an interesting collection of comic art from cartoonists from the same three countries.

Elsewhere, theater lovers can look forward to a production of Marij Kogoj’s Black Masks opera, which will premier at the Slovene National Theatre in the city, while numerous other shows and exhibitions are planned to take place in towns nearby Maribor.

Altogether, 2012 is sure to be a sensational year for Maribor. As Europe’s Capital of Culture, and with more than 1,000 special events planned for the year ahead, there’s never been a better time to check out this unique and inspiring city.