2012 will no doubt be a challenging one for the airline industry. AMR going bust, and even budget carriers feeling the pinch in 2011, many will likely founder in the coming months. One carrier, Germany’s second biggest carrier Air Berlin, looks to be applying lessons hard learned early on in the year. 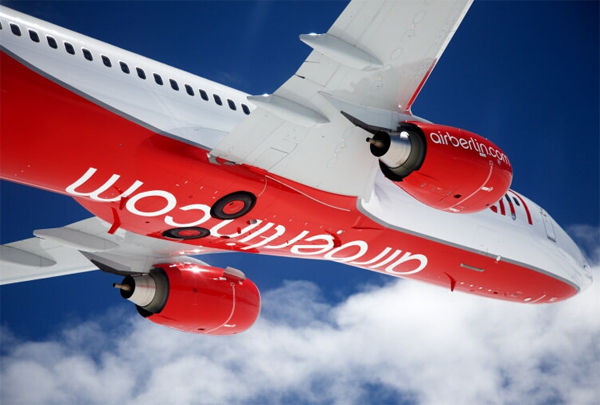 Reuters’ Maria Sheahan reported earlier today on Air Berlin cutting seats and unprofitable routes in December as part of a bigger move toward profitability. The airline announced today their reduction of 10+ percent seat offerings in December, but this is actually a positive in this case. As if any airline has run the bell on making money since 2007, the Reuters report does not paint the truest of pictures for what is one of Germany’s best business entities.

Despite the seemingly negative news, FY year 2011 showed an overall passenger increase of 1.2 percent year on year despite a difficult year for almost all airlines according to RTTNews.com via NASDAQ. Clearly Air Berlin is tightly focused on key market targets such as popular niche destinations. Travel Daily News reported earlier the continuation for 2012 of the direct Dusseldorf to the Caribbean isle of Curacao. Paul Gregorowitsch, Chief Commercial Officer of airberlin, was quoted:

“The new long-haul connection between Dusseldorf and Curacao has developed very well during winter season, so based on demand we are going to continue operating it on our summer schedule. Departure times are ideal for transfer passengers, or those who arrive by other means of transport – from the Netherlands, for example – so we can assume that, in summer, there will also be many guests from Germany and other countries in Europe who will choose to fly to Curacao with airberlin.” 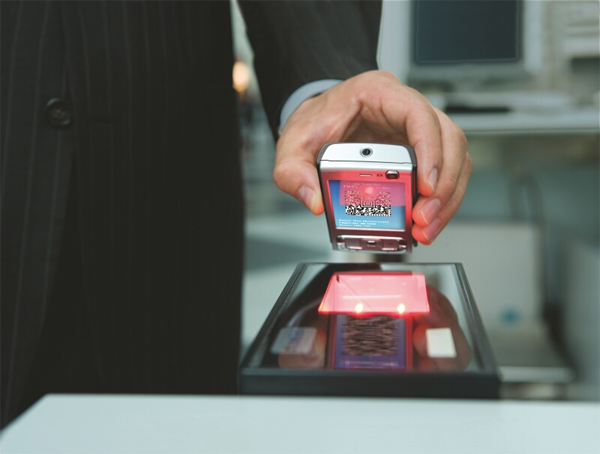 Air Berlin checkin not lagging behind.

In year that saw 72 year old American Airlines disappear from the stock exchange, a plethora of other carriers teetering on bankruptsy (or at best trouble) Air Berlin’s checks in with recent moves seem all the more positive.

Air Berlin, begun in 1978 by In 1978, former Pan Am pilot and American Kim Lundgren, has grown  to become the second largest German airline behind more famous Lufthansa, and sixth overall in European passengers carried. For more information about Air Berlin’s flights and business we suggest visiting the company website, the Facebook aspect, or their Twitter feed. We leave you with video from their YouTube Channel.