In September RIA Novosti announced a possible China investment in the Crimea via the head of the Chamber of Commerce of Simferopol, Alexander Basov. 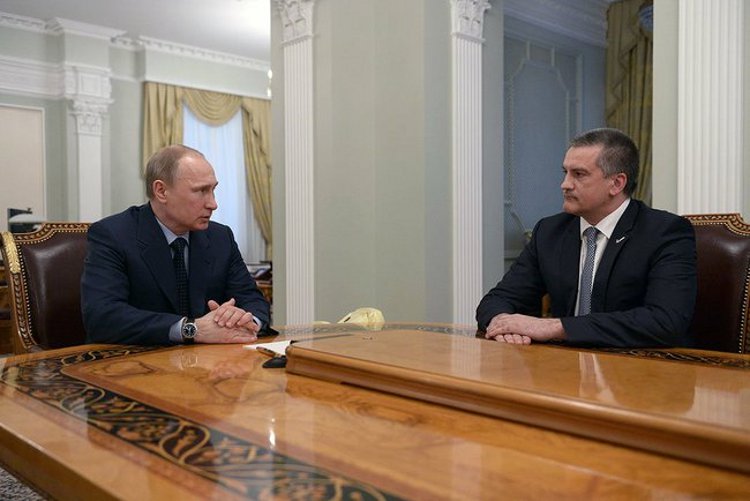 According to that news, Basov said once a special economic zone is adopted, Chinese investors seem keenly focused on the region as an import point to deliver goods to Europe owing to the 2000 kilometer short cut Crimea represents. Also according to Basov, industries like hotels, gambling, and even agriculture in Crimea stand to benefit from the potential China connection. Russia is expected designate Crimea and Sevastopol as a special economic zone with unique tax breaks in order to seduce foreign investment such as the China interests represent. 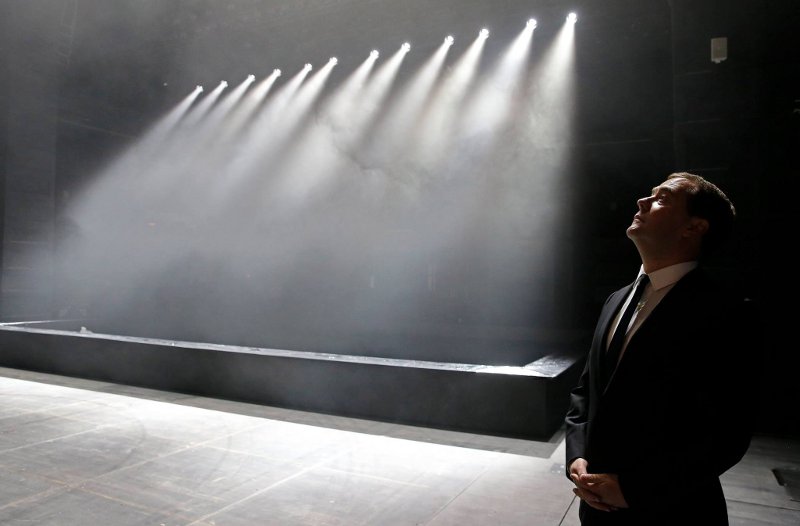 Russian Prime Minister Dmitry Medvedev has already proposed sweeping developments that will uplift the potential of Crimeans. Those proposals covered everything from revamping the region’s healthcare and education systems, to roads and other infrastructure. Just last week Medvedev  submitted to the State Duma a draft law regulating the particulars of doing business with Crimea.

Crimea’s Prime Minister, Sergey Aksyonov, told Russian news agency Tass; “a special economic zone should be operating for 25-50 years so that business could see a long-term prospect.” Just the other day the Russian government provided an additional $365 million to Crimea to balance regions’ budgets.