Kosovo’s Fatih Mosque, one of the 800 mosques in the country, has been recently re-opened, after an intensive restoration process, by Turkish International Cooperation and Development Agency (TIKA). The mosque was built in 1460-1461, eight years after the fall of Constantinople, by Sultan Mehmet II al-Fatih – the Conqueror.

The mosque, Prishtina’s largest, had suffered a lot from deterioration and unprofessional restoration works. Its restoration means a lot for the city, the revival of the Ottoman heritage that shaped so much of the country’s culture. Speaking at the re-opening ceremony, Turkish Prime Minister Recep Tayyip Erdogan said:

“The mosques, bridges, hostels and alms houses are the indelible marks of the interest shown by our ancestors to this region,” and he added “such works are the signs of our brotherhood. We will boost together and continue to progress on our path.” 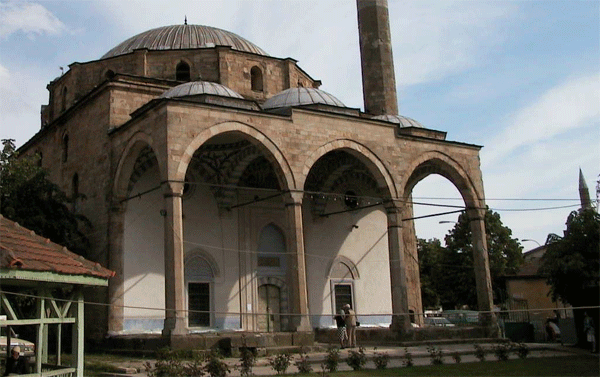 This is a national symbol for Kosovo, as it is unanimously regarded as one of Pristina’s grandest buildings. The mosque was briefly turned into a church during the Austro-Turkish wars from 1690-1698, and decorated with swastikas by the German troops during the Second World War. Fortunately, the building has now a face-lift that makes it a must see for any traveler. 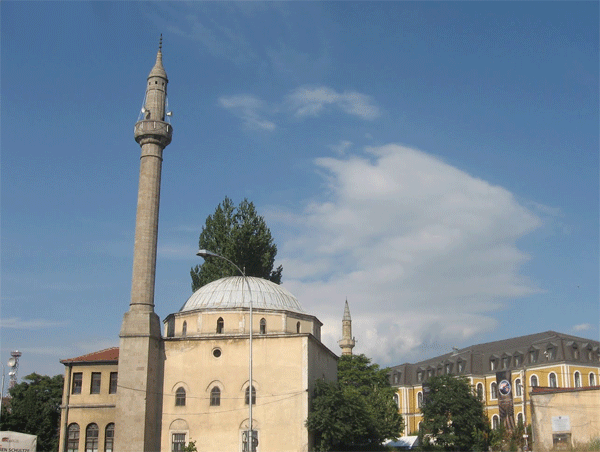