Kosovo is not the most appealing destination. This little country, occupied by less than 2 million inhabitants, is still considered a “dangerous” place to visit. Unfair for the people living here, who are as warm and welcoming as any of their neighbors, the public misinformation affects local tourist economy, and slows down progress in hospitality and entertainment industries. It’s time for Kosovo to promote its values, and to show its beauty.

Coming up this July, Kosovo will welcome guests from all over the world at the 10th edition of the International Documentary and Short Film Festival DokuFest. The festival takes place 23-31 July, in Prizren, a historical city located in the south of the country, considered by many the most beautiful of all Kosovo. 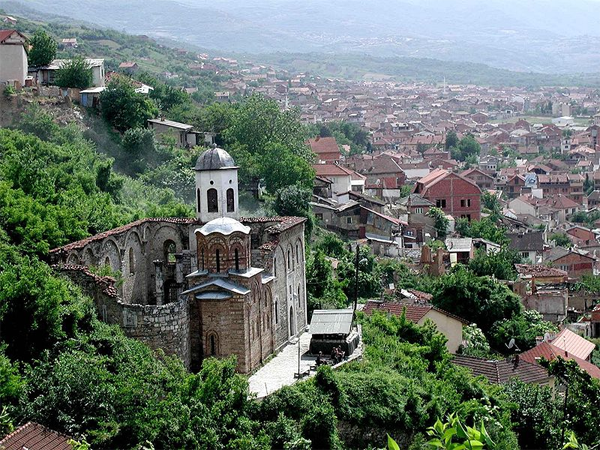 For good reason: the city's rich history is reflected in its cultural legacy, architecture and lifestyle, as the image above shows. These are the remains of Serbian Orthodox Church of Holy Salvation from the 14th century - one of the many historic attractions that can be found here.

While the DokuFest festival entertains you with musical performances, and bring food for thought with many documentary productions by local and international film makers, Prizren has much more to offer. The Prizren Fortress, a UNESCO World Heritage listed attraction, dominates the city from a hill above Prizrenska Bistrica, the river the flows through the city, giving it a somewhat romantic look and feel. 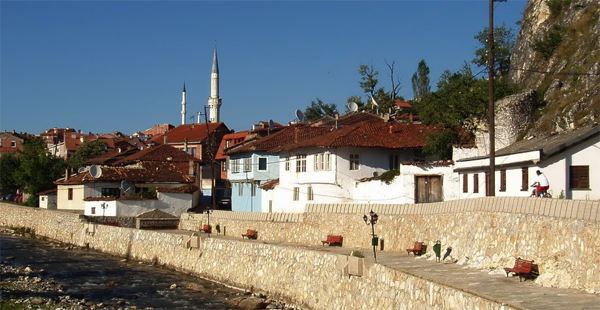 You'll have so much more to see: the elegant Gazi Mehmet Pasha's Mosque, the historic Hamam of Prizren built by Gazi Mehmet Pasha in 1573, the Halveti Tekke religious complex, the complex of Christ the Saviour’s Church, the Albanian League Museum, and the stunning Marash compound (image above).

With such meaningful history, with so many attractions, and high quality cultural entertainment, Prizren could make a very attractive destination during the DokuFest festival, and not only. The 10th edition of the documentary film festival will see participants from Romania, Bulgaria, Croatia, Germany, Greece, Turkey, Serbia, Belgium, Slovenia, Bosnia and Herzegovina, Poland, Ireland, Italy, Switzerland, Denmark, France, Finland, Mexico, Canada, UK, USA, Kosovo and others.

The programme, already published, includes thought-provoking titles such as “Enemies of the People” by Rob Lemkin and Thet Sambath, “I Shot My Love” by Tomer Heymann, “The Edge of Dreaming” by Amy Hardie, “Addicted in Afghanistan” by Jawed Taiman, “Two Summers in Kosovo” by Christopher Bobyn and Andrew Lampard, and “Welcome Europe” by Bruno Ulmer, to name but a few.

The event promises to be the best DokuFest so far, the most diverse and interesting. If anything, the media relating the event will bring Kosovo the attention it deserves. A young country, that already suffered so much, still makes the headlines for the wrong reasons. It’s time to focus on the positive and help Kosovo grow. It deserves it.