Hungary is now high on the list of must-see destinations for Russian tourists, with the number of arrivals in that country rising by more than 30% during the last year. As expected, the capital city Budapest remains the most popular destination in the country. 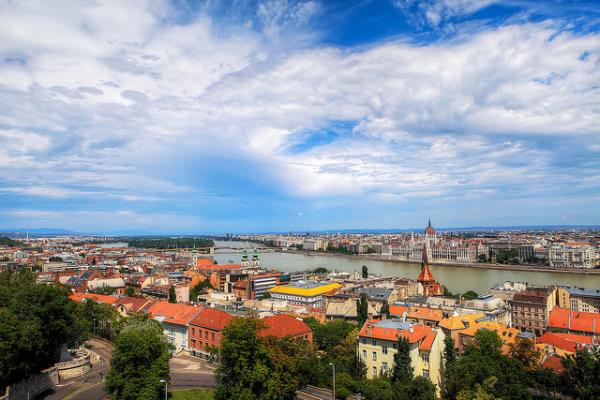 Russian tour operator statistics revealed that Russian guests stay longer than guests from any other nation, averaging 3.9 nights spent in hotels during 2012, up 4.1% from the previous year. Russian’s seem to particularly enjoy taking extended breaks in Hungary’s spa hotels too, with a total number of 201,000 nights spent in some of the country’s most luxurious accommodations, reports Breaking Travel News.

Out of all Hungarian destinations, Budapest was somewhat predictably the most popular, with Russian tourists spending a total of 331,700 nights in the city throughout 2012, out of a total 6.6 million nights spent by all international visitors. In total, some 109,000 Russians travelled to Budapest and spent at least one night in the city, averaging about three days per visit.

Iryna Marchuk, Director of the Russia Express tour group, said that many Russian vacationers were repeat visitors to the country:

“The majority of tourists consider Budapest as an excursion destination. So, the average tour is about 4 days. We see also a growing number of people willing to spend their holidays in spa hotels. These people often have already been to Budapest several times.”

Aside from the capital, Russians have also taken a liking to one of Hungary’s most picturesque attractions, the stunning Lake Heviz near Lake Balaton. The second largest thermal lake in the world, the current is so strong at Lake Heviz that experts believe the entire amount of water in the lake is replenished each day. Bathing in the waters of Lake Heviz has become incredibly popular, as doing so is believed to deliver numerous curative benefits; hence the lake has become an especially popular place for ‘health’ tourists seeking alternative treatments for their ailments. 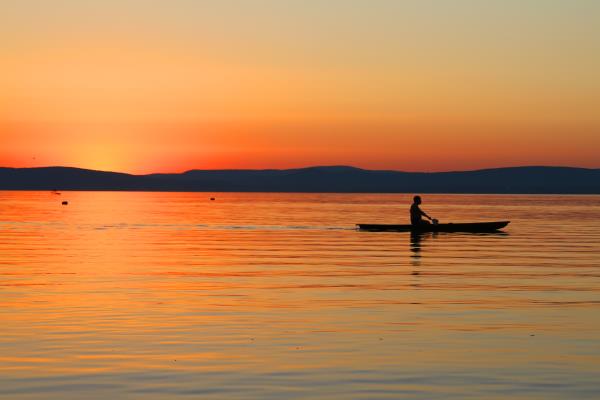 The majority of Russians prefer to take extended vacations at Lake Heviz in order to get the most benefit from its curative waters, spending an average of two weeks there, mostly during Russian holidays. Winter is becoming an especially popular time to travel to Lake Heviz, given that the price of accommodation is noticeably cheaper than the rest of the year.

Also popular is the glorious Lake Balaton, the largest freshwater lake in Central Europe. More than 25,900 Russians paid a visit to Hungary’s largest natural attraction during 2012, with only Germany sending more visitors. Russian visitors spent an average of 8.2 days at Lake Balaton.

Russia’s tour operator’s stats correspond with data provided by Hungarian tourism officials, reports Breaking Travel news. Both sets of data confirm a 30% increase in Russian tourist arrivals in the country last year, while Russian operators noted that visitor numbers so far this year have been on a par with those seen in 2012.

Images courtesy of  Miroslav Petrasko via Flickr.com and Spectral-Design via Fotolia.com