How Deep Will SAS Cuts Go?

Scandinavian airline SAS appears to be on the ropes as the company announces chopping prices and selling assets in a struggle to keep afloat. Massive losses from 2011, combined with a murky 2012 have spelled tough times for the once profitable and venerable airline. 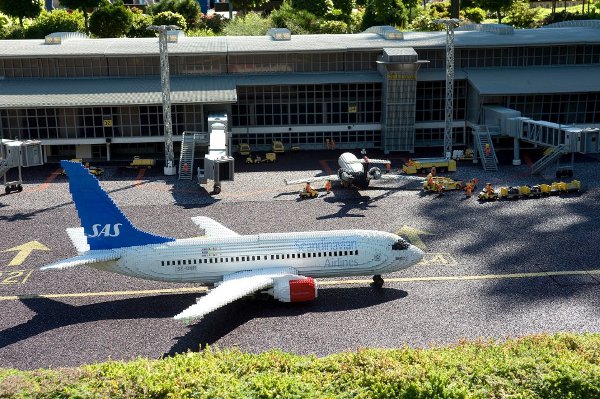 How deep will SAS chop into the fleet, if at all?

Despite a pre-Q3 report that SAS has in fact had a passenger revenue growth of 9%, as well as cost reductions on the order of 6%, Reuters reports the Norwegian, Sweden,  Denmark carrier in the same fix as Lufthansa and Air France-KLM, cutting back at every turn. Analysts told Reuters the cost cutting measures would keep SAS aloft for a while. The preliminary Q3 report states SAS made 568 MSEK, but still the company needs to get more liquidity.

SAS said stated liquid funds of 2.4 billion crowns,with available credit facilities of 4.7 billion crowns. The latter will expire come June of 2013. The chart below shows the rise and fall of SAS stocks for the last three months, the latest being an all time low in the last 5 years.

Campspot Publishes the Top Outdoor Travel Trends for 2023
Ideas to Make the Most of Your Visit to Phuket
Trends Say Americans Guarded Over Travel 2022
27 Inspirational Travel Quotes to Fire Up Your 2022 Travel Bug
Previous: Japan’s JTB Moves to Expand?
Next: The Art Market, Budapest – 8th to 11th November, 2012