All restaurants, cafes and bars in Georgia will be forced to provide non-smoking areas © paul prescott - Fotolia.com anti-smoking law

All restaurants, cafes and bars in Georgia will be forced to provide non-smoking areas © paul prescott - Fotolia.com

It may have taken three long years for plans to come to fruition, but finally Georgia is set catch up with the rest of Europe, enforcing an anti-smoking policy that will see all public restaurants and cafes compelled to introduce non-smoking zones. 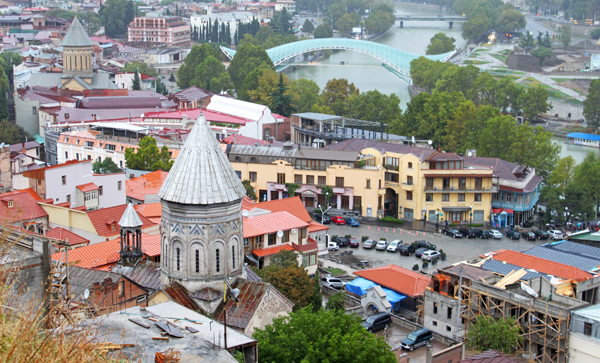 Despite first being agreed in 2008, and voted into law back in 2010, Georgia’s anti-smoking legislation has yet to come into effect as no government body has been designated to control the law.

The Financial, a Tbilisi-based English language news publication, reported that Georgia’s government will soon make a decision on whether or not enforcement of the law should fall to the Ministry of Finance or the Ministry of Interior, meaning that the country’s hotels, restaurants and cafes could have just weeks to make preparations for the changes.

The new law is a bold step for a country which, according to the World Health Organization, can count around 2 million of its 4.5 million citizens as smokers.

Perhaps surprisingly however, The Financial reports that the majority of operators in Georgia’s hospitality sector are welcoming the initiative.

David Sujashvili, Managing Director of the Association Global Star, an organization that is pushing for adoption of European standards within Georgia’s hospitality industry, said that he was embracing the new law as something that can only benefit consumers:

“We cannot blame customers for the new requirement for non-smoking areas. Customers did not demand us to provide kitchens or parking. All this is created as part and parcel of the business and for the comfort of our customers.” 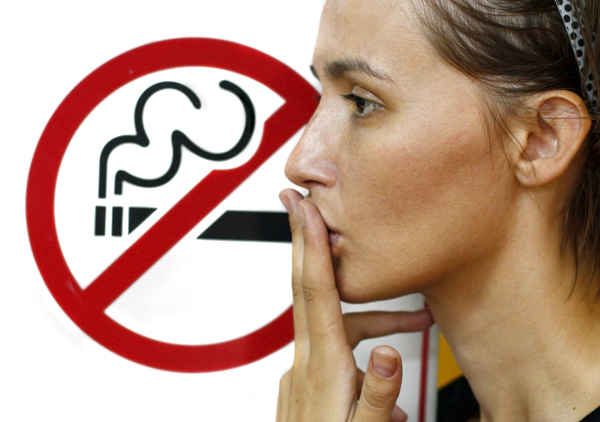 All restaurants, cafes and bars in Georgia will be forced to provide non-smoking areas © paul prescott - Fotolia.com

His comments were echoed by Irina Tsertsvadze, Manager of the Bar-Restaurant Prague, who told The Financial that the law should be enforced on all businesses in the country:

“I myself smoke but I would be glad if smoking were to be forbidden throughout the whole building. Even with a good ventilation system, the smell of tobacco remains in the rooms and it is harmful to the health. Implementation of this new rule might reduce our customer numbers at first, but I think all businesses should be forced to adopt such a rule,”

Not everyone was quite so appreciate of the new ruling however. The manager of one Tbilisi restaurant, Purpuri, who refused to be named, complained that that was little demand for tobacco enforcement in the country, complaining that less than 20% of its guests were non-smokers.

“We will spend $5,000 on creating a non-smoking zone,” said the manager, whilst pointing out the restaurant would have to close for up to one month during renovations.

“The number of our customers will no doubt diminish,” he added.

On the whole though, the general reception has been positive, and as Sujashvili points out, there are a number of options for industry professionals to get around the new law. He said that many smaller restaurants would likely forbid smoking indoors altogether, rather than cough up the necessary expenses to create non-smoking zones.