For most English-speakers the name Bosnia-Herzegovina conjures up thoughts of the horror of the Balkan conflict in the mid-1990s and the country has been in the spotlight recently because of Angelina Jolie’s directing debut “In the Land of Blood and Honey” which brought the war to the silver screen. Despite its dark past, Bosnia-Herzegovina is now reborn as a country of culture, arts and adventure. It is, as yet, undiscovered by the tourist throng but that is changing fast; the country made it on the top 100 popular destinations for Brits for the first time last summer.

Because it’s still off the beaten track, the cost of living in Bosnia-Herzegovina is very low. Renting an apartment in the centre of Sarajevo costs about 520 marks (260 euros) a month, compared to around 1,000 euros in Paris and even more for a rented flat in London. A three-course meal for two in a mid-range restaurant will cost around 50 marks (22 euros) and drinks in cafes and bars are inexpensive. In any case, prices in Bosnia will be refreshingly low without sacrificing quality.

Nevertheless, Bosnia-Herzegovina is far from deprived. Sarajevo is home to some splendid new shopping streets, apartment blocks and restaurants. Holiday-makers and locals alike enjoy a high standard of living throughout the country. 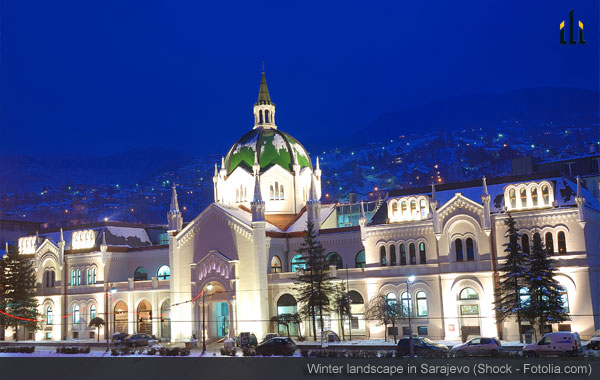 Perhaps the biggest draw in the winter months is the opportunity to ski on Olympic standard pistes at rates far cheaper than those in less impressive resorts around Europe. The 1984 winter Olympic venues Jahorina and Bjelasnica are both within half-an-hour of downtown Sarajevo. A chalet for eight people costs around 100 euros per night and a five-day ski pass costs 140 euros – far more competitively priced than anything you’d find in France or Austria. In the summer, white-water rafting tours and mountain biking excursions into the mountains tempt the more intrepid tourists on to the slopes. 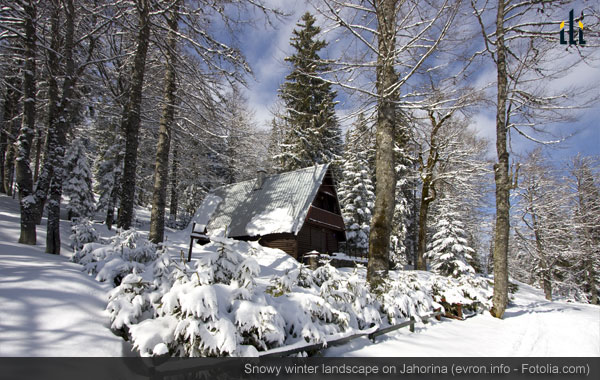 For those who prefer the cerebral to the physical pleasures, the Sarajevo film festival in mid-July is one of the most important festivals on the international circuit. Founded during the siege of Sarajevo in 1995, it’s now one of the largest film festivals in Europe. The Sarajevo Talent Campus rivals the Berlin International Film Festival’s Berlinale as an incubator for new film-making talent. Away from the screen, the Nights of Bascarsija is a cultural festival that runs for the whole of July and showcases international music, theatre and dance performances.

Lonely Planet listed Sarajevo, the capital of Bosnia-Herzegovina, as the 43rd best city in the world and added it to its “must visit” list for 2010.  In 2011, Sarajevo was the first city outside the EU to be nominated for the European Capital of Culture, a title it will hold throughout 2014. The British tourist market in particular is eying the Balkans in general (and Bosnia-Herzegovina in particular) as an excellent value destination. In 2011, data from flight comparison site skyscanner showed that Bosnia-Herzegovina was in the top 100 flight destinations for British customers. A spokesperson for the Bosnia-Herzegovinian tourist board said that “[The] choice of city breaks, stunning coastline and mountain retreats, the Balkan region is evidently increasing its appeal to British visitors looking for somewhere different and offering good value for money.” 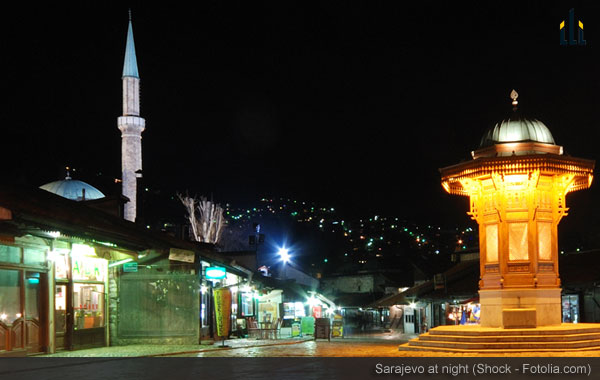 For a short or long stay, thriving Bosnia-Herzegovina offers a world-class lifestyle at a surprisingly low cost.

Our guest author, Jessica, travels across Europe with a passion for off the beaten path destinations and is always on the lookout for little known gems and up and coming destinations.