Tonight, May 24, at the same Baku Cristal Hall in Azerbaijan,  the Second Semi-Final of the forthcoming Eurovision Song Contest 2012 reveals the last 10 finalists. Which are your results?

After the great success of Eastern European countries in the 2012 Eurovision’s first round, the other 18 participants will fight it out for the last vacant places in Saturday’s finale. 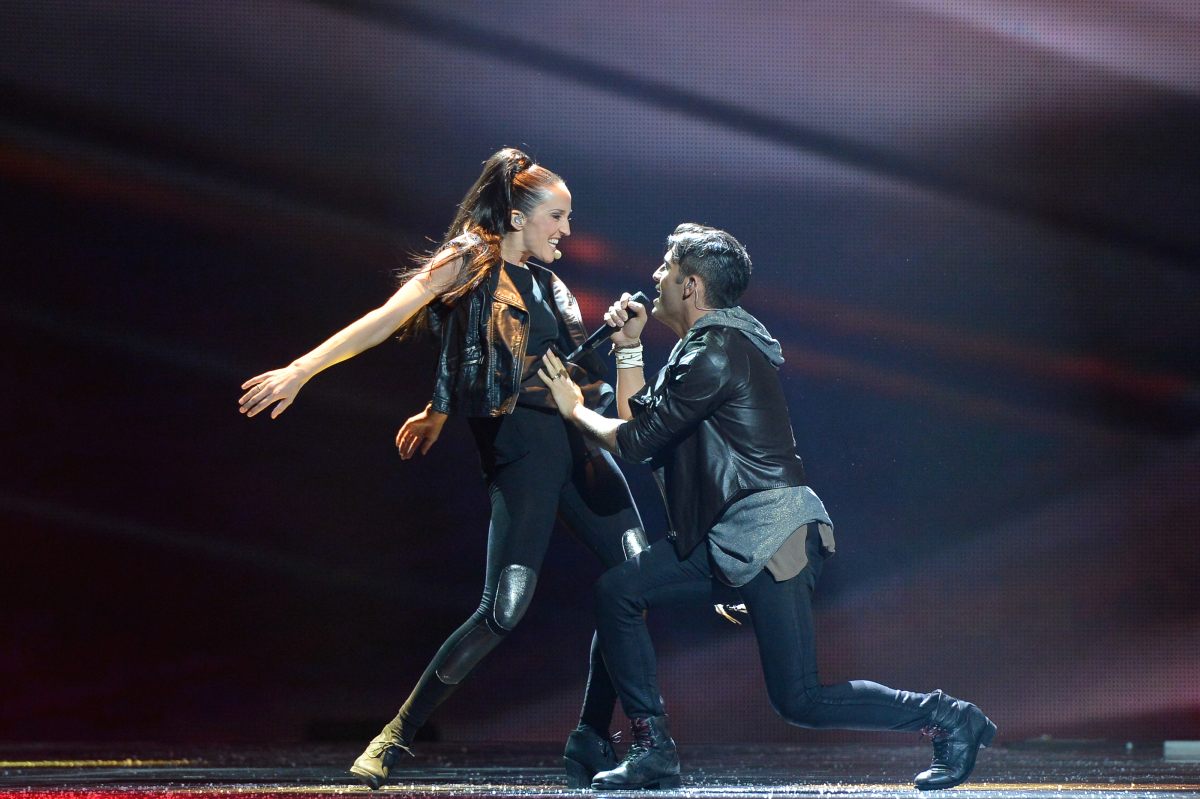 Yesterday the artists performed in the jury rehearsal and tonight they are expected to shine in front of millions of viewers and potential voters watching the live show.

3. The Netherlands: You And Me  by Joan Franka

4. Malta: This Is The Night  by Kurt Calleja

5. Belarus: We Are The Heroes  by Litesound

7. Ukraine: Be My Guest  by Gaitana

13. Turkey: Love Me Back by Can Bonomo

Once again, the best 10 songs will be chosen by both the jury as well as by the participant nations, under the same legendary voting procedure that none of these nations are allowed to vote for their representatives. Besides, being among the countries automatically qualified in the final, spectators in France, Germany and United Kingdom have also the opportunity to vote tonight.

Reached nearly half, this year’s Eurovision Song Contest is getting more and more exciting with seven Eastern European contestants into the final, an interesting semi-final underway and a notable Big Five (France, Germany, Italy, Spain, UK) along with the host country, Azerbaijan.

Let’s see who will sparkle in the second Eurovision 2012 Semi-Final in order to get an idea of how the Grand Final on May 26 will look like!

For news and any additional information, you can visit www.eurovision.tv