Estonia’s government has signaled its intention to make tourism one of the cornerstones of its economy with the launch of an ambitious, seven-year development plan that it hopes will boost the export of tourist industry services by 25%, reports the Baltic Business News. 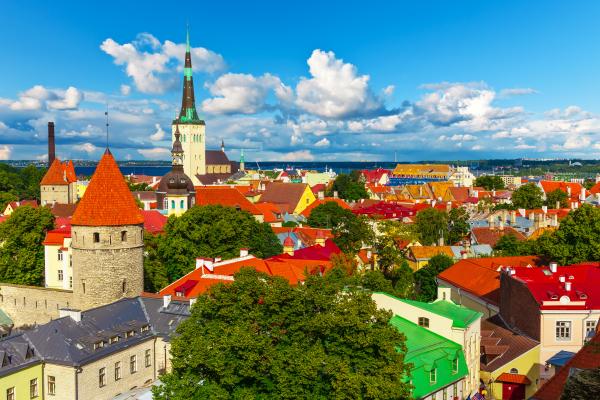 While undoubtedly ambitious, the plan certainly seems to be an achievable one given its three-pronged strategy. Estonia’s tourism ministry plans to go on the attack, by promoting the country in foreign nations (particularly Europe) as a tourist destination; by developing of a wide range of tourism products to attract people from across all demographics; and by diversifying its advertising campaign, to show outsiders that there is much more to Estonia than just the capital city, Tallinn.

According to the Estonian Tourism Ministry, the plan should lead to an increase in revenues, rising from €1.3 billion, to €1.6 billion a year over the next eight years.

But while the politicians seem to be convinced of the plan’s success, not everyone connected with Estonia’s tourist industry shares their confidence. Smaller tour operators in particular, like Riho Puks of the Kopra Farm in Viljandimaam say that however ambitious the plan may be, it remains unrealistic. 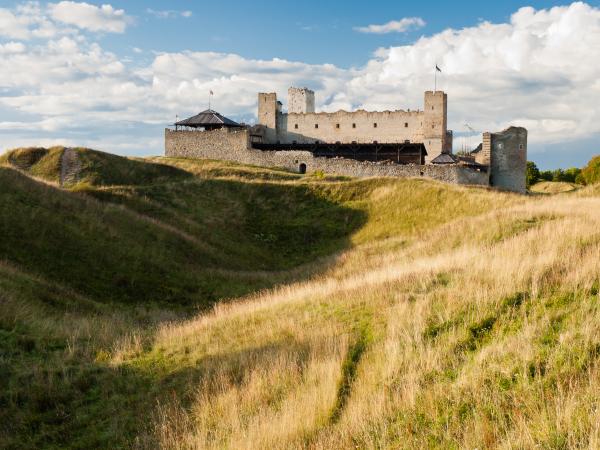 “I have seen these whales sink and swim time and time again. This is nothing new, just the same old mantra in a different outfit,” complained Puks to the Baltic Business News.

Puks believes that the so-called development plan is little more than politician’s bluster, and says that if the government really wants to do something viable it should consider revising its insistence that operators comply with EU standards on accommodations and services.

“The cost of complying with these European standards has meant that accommodation prices are very high now. The state is fining us, not supporting us.”

Puks also complains that the government made a big mistake in the first place, when ten years ago, it decided to focus on promoting tourism in destinations like Tallin, Narva, Parnu and Tartu only.

The WWF Warns Us the Mediterranean Is Becoming Tropical Sea
Europe’s Second Lockdown Already Crushing Stays
Will the Coronavirus Pandemic End the EU Experiment?
Four Balkans Countries Will Bid for 2030 World Cup
Previous: Lord of the Dance Hits Czech Cities
Next: Halloween in Transylvania: A Dracula Tour with Argophilia