From east to west, global travel goes round and round © Sergej Khackimullin - Fotolia.com Earth with the different elements on its surface. Humorous collage.

From east to west, global travel goes round and round © Sergej Khackimullin - Fotolia.com

As Western Europe struggles under the weight of its debt and the Arab Spring continues to rumble on to an uncertain future, travel groups are turning to Eastern Europe and the Far East as they look to bring some cheer into 2012. 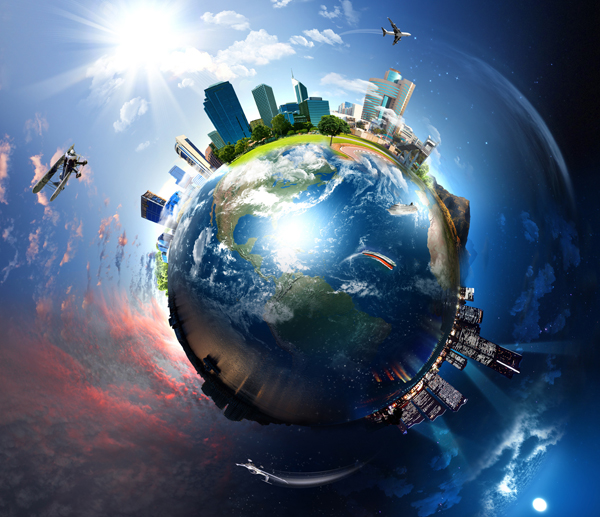 From east to west, global travel goes round and round © Sergej Khackimullin - Fotolia.com

Somewhat surprisingly, recent predictions from the United Nations World Tourism Organization (UNWTO), first reported by Reuters, show that the volume of international traveler arrivals is set to increase by around 4% this year, thanks primarily to the growth in the world’s emerging tourist markets.

According to officials from Egypt and Tunisia, both of which saw their tourist industry’s hit hard by the Arab Spring, Russian tourists have now emerged as the largest group of visitors to their countries. And with Chinese tourist arrivals expected to number some 100 million by the end of 2020, both nations are now actively seeking to attract visitors from the Far East.

As Taleb Rifai, UNWTO’s secretary general put it to Reuters, “The entire world is skewed to the East. The East is the New World.”

It’s not just the Middle East that is looking to embrace eastern arrivals though, as Europe is also looking to penetrate the world’s fastest growing tourist market. One of Europe’s largest tour operators, TUI AG, is set to welcome its first Chinese visitors to the continent this summer, laying on package tours to visit some of Europe’s most prestigious cities.

Michael Frenzel, CEO of TUI AG, told Reuters that he was naming the package “The tour of the Museum of Europe”. 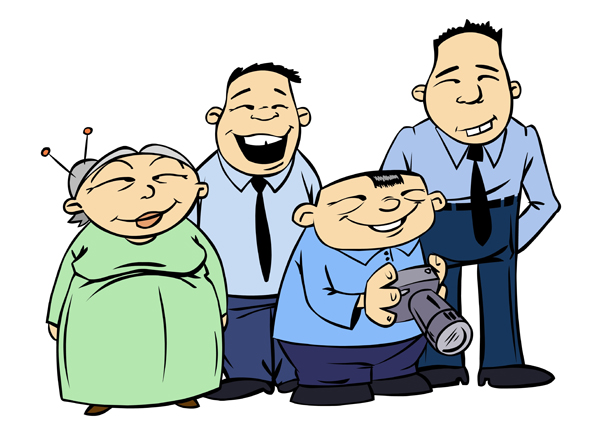 Chinese are among those embracing world travel © Regisser.com - Fotolia.com

Any city lucky enough to receive Chinese visitors can expect to see a fair windfall as a result – according to UNWTO, Chinese tourist spending jumped by 38% over the last month and is now the fastest growing in the world, while visitors from countries such as Brazil, India and Russia are also not afraid to get their check books out, ranking 2nd, 3rd and 4th respectively.

It’s not just leisure travel that is on the up however. Business travel is also expected to grow in 2012, as companies traverse the world in a quest to secure new markets to sustain growth.

According to Hubert Joly, chief executive of hotels and business travel group Carlson, businesses are quickly realizing that in order to remain a central player in their industries, they have to travel.

Speaking at the recent IHIF hotel fair in Berlin, Germany, Joly pointed to the recent crisis in Athens as a prime example of the need to travel.

“You couldn’t solve the Greek crisis on a conference call,” he told Reuters. 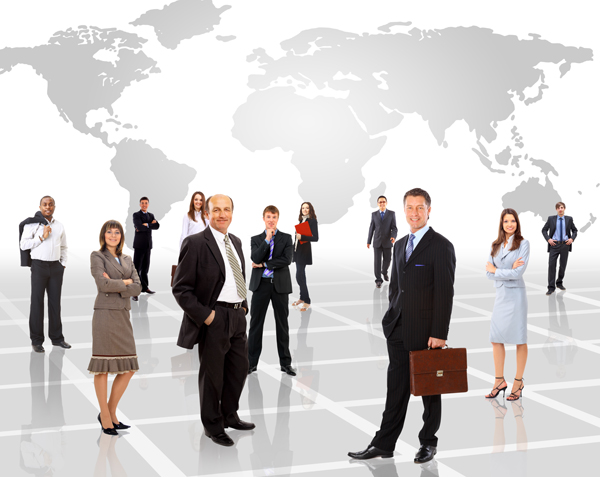 Global business travel is also showing no signs of slowing down © FotolEdhar - Fotolia.com

Evidence of business travel growth is also provided by the German airline Deutsche Lufthansa, which recently stated that it anticipated bookings for business class flights would remain stable throughout 2012.

Corporate travel to Eastern Europe is one market in which significant growth is expected over the next year. This anticipated growth is reflected in the number of new hotel developments going up around countries like Russia, believes Frits van Paasschen, of the Starwood hotels group.

Pointing to new hotels in cities such as St. Petersburg and Baku in Azerbaijan, he told Reuters that “We’re investing especially in the resource-rich countries, because that’s where much of business is travelling.”