For those seeking adventure, or at least seeking to read about adventurers, here’s a bit from National Geographic Traveler’s own Andrew Evans. According to the news, Evans is testing his Digital Nomad reputation by navigating the vastness of the Atlantic between South America’s Cape Horn and Africa’s Cape of Good Hope. 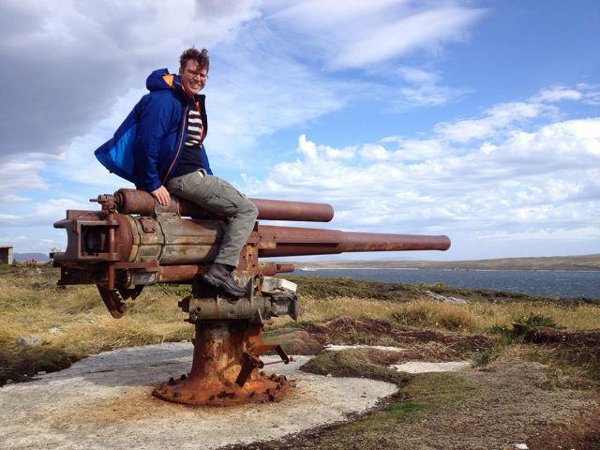 Evans, is undertaking a five week adventure, all the while Tweeting, blogging, and pod-casting his excitement and discoveries via his Twitter feed, and National Geographic’s Digital Nomad blog. Some will remember this Indiana Jones-like adventurer from his recent odyssey from in 2010, it was then that Evans journeyed from Washington, D.C., to Antarctica, some 10,000 plus miles, using public transportation as far it would take him. He traversed 14 countries, along with some of the most wonderful ( and sometimes treacherous) landscapes on Earth. 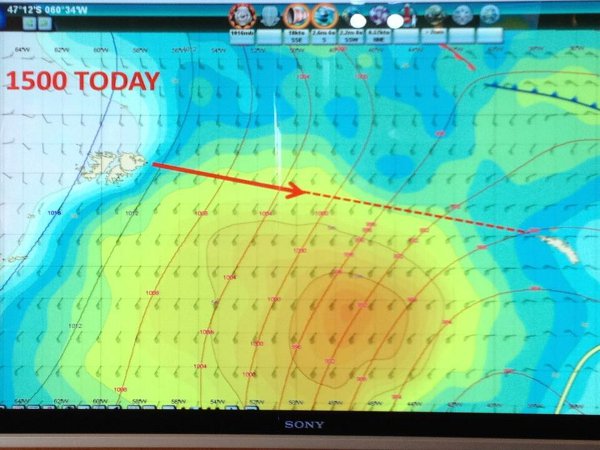 Andrew's location 17 hours ago, in harms way already off the Falklands apparently.

Readers can check out Evans’ 140 character or less feed at @WheresAndrew. And the link to the blog is here. Tierra del Fuego to some surprise places along the coast of Africa, those who tune in to this journey will surely find some heady stuff to tweet about. Here is Andrew’s Facebook profile, for even more adventurous input.