It used to be that travelers flocked to London, Paris and Rome, while the great cities of Eastern Europe remained off the typical tourist’s itinerary. Things have changed, and now more visitors are heading to Eastern Europe than ever before. If you’re looking for a unique, beautiful and historic vacation spot, these top getaway locations in Eastern Europe should be on your list. 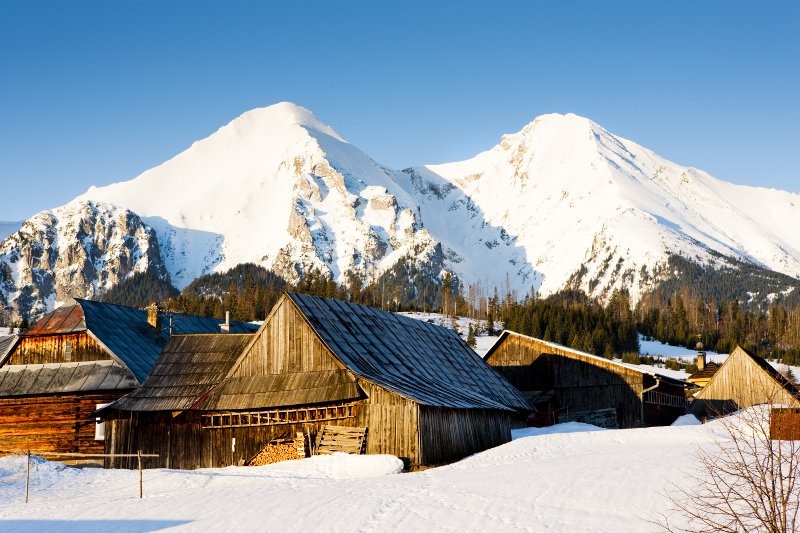 This picturesque town near the border with Poland is nestled in the mountains, and was founded in the 1500s. There are timber cottages adorned with carvings along the main street, built in the traditional style. There are a number of historical places of note, including the Zdiar House Museum, where you’ll find decorative furnishings and colorful costumes. When Eastern Europe comes to mind, Slovakia is not the first country that comes to mind. Nonetheless, it’s certainly an unexplored territory that deserves your attention. 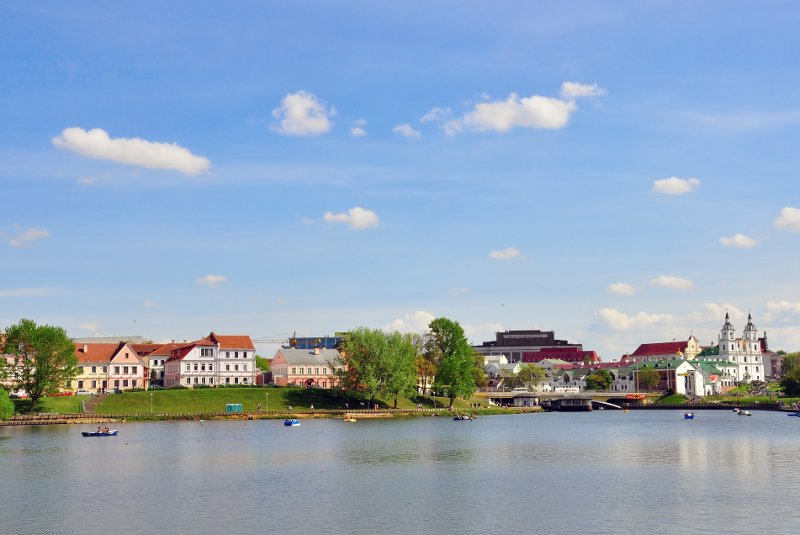 This city doesn’t have a lot of old-world buildings, but you will find a number of fascinating relics from the Soviet period. Stolid Soviet apartment buildings coexist with fashionable cafes, in a modern capital city that surprises most visitors. Art galleries, restaurants with wifi, and bustling bars provide plenty of entertainment. The National Library in Belarus is an excellent place to check while in Minsk; for many, it’s genuine work of art with the most unusual shape and architectural structure.

This gorgeous city in the western part of the Czech Republic is located along the Ohre River. The historic center of town is preserved as a national monument, retaining its original character and safe from modern development. With its quaint town square, this city is a wonderful place to relax for a few days. You can also visit Loket on a day trip from nearby Karlovy Vary.

This impressive mountain range lies along the border between northwest Slovenia and Italy. This set of rugged mountains with their snow covered peaks was named for Julius Caesar. On the Slovenian side of the border, most of the mountains are contained in Triglav National Park, and the highest peak of all is Mount Triglav, about 9,400 feet high.

Torun is one of the oldest cities in the country, located south of Gdansk. Visitors are immediately struck by the enormous churches made of red brick, which look more like defensive structures than houses of worship. The Gothic architecture around the city gives the historic part of town a distinctive character. Torun is also known as the home of Nicolaus Copernicus, the Renaissance astronomer who proposed that the earth moved around the sun, instead of vice versa. 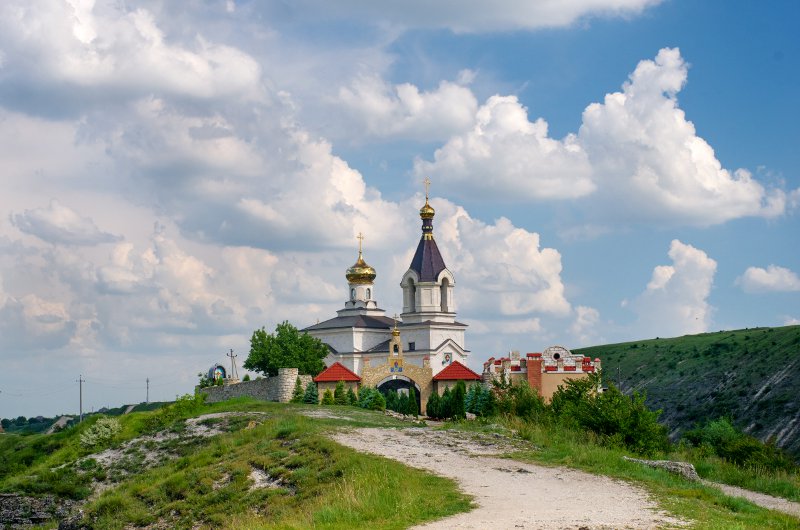 This is perhaps the most fantastic sight in Moldova. You travel to a remote and rocky spot, with massive cliffs of limestone standing high over the river below. Here, a group of Orthodox monks decided to carve a monastery in a cave, back in the 1200s. The monastery complex was inhabited by monks for about 500 years. Later, it was used as a cave church by the local villagers.

This city has a historic old town full of winding lanes and gingerbread houses, along with a lively nightlife. Riga is also home to the greatest collection of Art Nouveau buildings in Europe, with more than 750 such buildings, adorned with goddesses and gargoyles.

Norway is on of Europe’s finest travel destinations. Apart from being an exquisite winter ski attraction, the country has the northern lights, the world’s most spectacular light show. Also known as the Aurora Borealis, this amazing natural phenomenon can be seen from September all the way through springtime. Ideal cities to catch the lights are Tromso, Lofoten, Nordkapp, and Svartisen; all these cities are positioned far north and this increased your chances of seeing the show.

Whether you’re planning winter holidays to Norway or you’d like to check out Slovakia, the Czech Republic and Poland for Christmas, there’s no doubt that Eastern Europe is a beautiful area to explore. Throughout the winter season, from December through March, Eastern Europe is packed with amazing activities that will exceed all your expectations. Pack your bags right away and prepare for an unforgettable European adventure.