Where to Go this Summer: Scenic Croatian Island Getaways

With a rich and colourful history, as well as a coastline to rival anywhere in Europe, Croatia is a popular tourist destination for many reasons. Offering undiscovered beauty, fascinating culture and in certain parts free from the thronging crowds of the long established tourist resorts throughout Europe, you won’t be deciding whether to go or not, rather where to go and what to do amongst the many attractions in Croatia. A particularly appealing option this summer is to take advantage of the many coastal Islands off the shores of Croatia that can be enjoyed as either a short break or a lengthier, relaxed sailing holiday.

With hundreds of islands to choose from, ranging from large islands with ancient architecture to tiny rocky outcrops with not a single building on, Croatia spoils us for choice. What’s more, unlike other island destinations popular for hopping or sailing between, many of Croatia’s islands are located near each other, so a ride on a taxi boat or sailing yourself from one to another couldn’t be easier. Here is a list of the hottest islands to pick from for summer 2012. 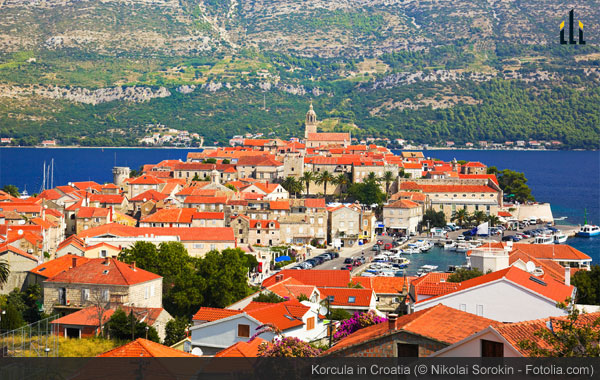 Korcula is an excellent example of the Venetian impact on Croatia, as well as the pine forests that give the island a level of greenery and flora that many Mediterranean islands lack. It is also home to many sandy beaches which can be difficult to find on other Croatian islands, as well as interesting fortified architecture in the main town that harks back to its place throughout the years in the combative history of the Mediterranean. 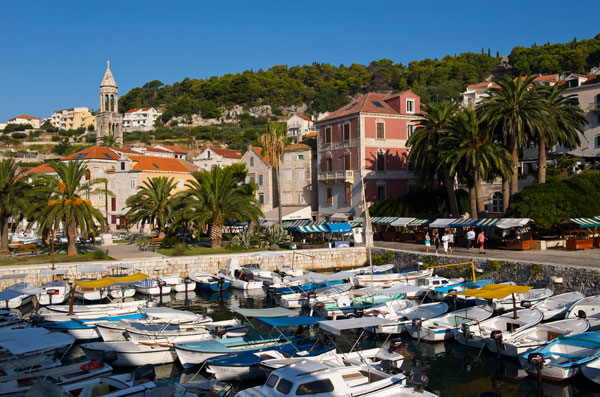 Hvar Town is an excellent example of the medieval character that preserves much of the Croatian coastline in a time warp, labelled the ‘Mediterranean as it once was.’ As well as this cultural tie, there’s also a healthy amount of night life to be found here, which provides a marked contrast to the tiny rocky coves and alpine trees that cover much of the rest of the tiny island. There is now a luxury travel scene in Hvar, and it can be popular in peak season so maybe try going late in the summer if you’re not looking for a noisy atmosphere. 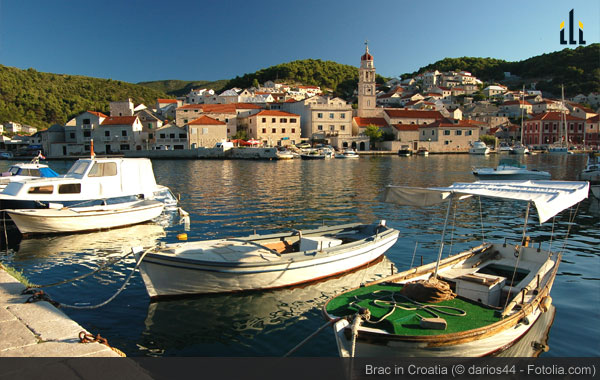 Brac is well known amongst the Croatian Island scene, and has many of the most photographed coastal spots in the region. It is a great option for the active, as there are many water sports from jet skiing to water skiing and the classic banana boats. Brac is home to the quaint town of Bol and as it is the largest island there’s also an extensive interior which means there’s plenty of opportunity for you to get your shoes out for as well. If you are looking for a rest, then the popular but peculiarly shaped Zlatni Rat beach has plenty of space for a beach bum. 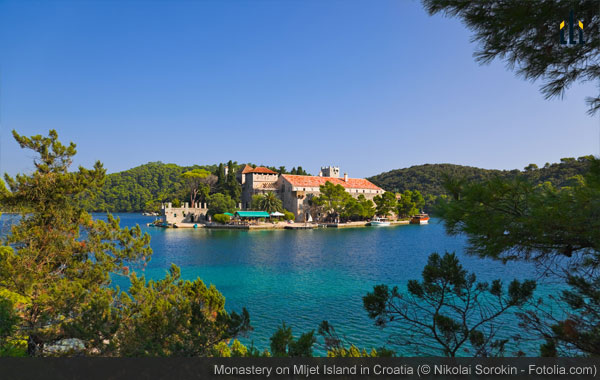 You should by now understand that many of the Croatian islands are covered in beautiful plant life and trees, but Mljet comes into its own in this respect. It is home to a national park that excellently preserves this characteristic as well as having a couple of stunning lakes well worth a visit. This is a great example of cherished nature that hasn’t succumbed to or been reduced by construction, and for the beach fans there is also a sandy beach at Saplunara to add to the islands appeal. 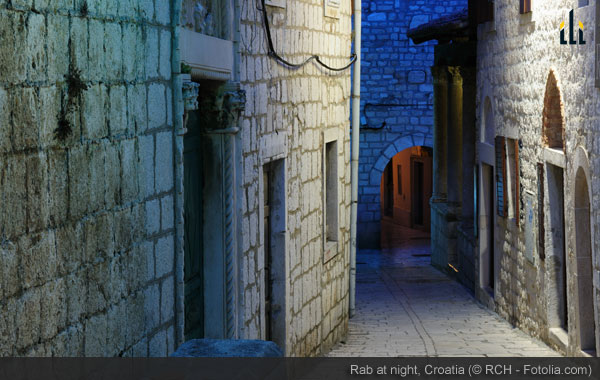 To add a bit of diversity to the list and something for those with a more acquired taste, the island of Rab is a famous location for nudists, an area that Croatia has an established history in on the nudie scene following a famous al fresco visit from the British King Edward VIII. Aside from this, when you’re looking to avert your eyes away from the more revealing sites, there is also a blend of sandy beaches in the North to more rocky coves elsewhere, and some decent hiking trails to complete the picture. The town of Rab, aside from its medieval character, has a focal point that is the 4 church bell towers, and is complemented by a handful of villages scattered over the island as well.

Our guest author, Matt, is a keen traveller and blogger who has explored many islands across the Mediterranean, with Croatia being a particular highlight. He writes for Sovereign Luxury Holidays.

Officials in Greece have instituted new curfews and the mandatory wearing of masks everywhere as of Saturday.