Situated in the tiny village of Thronos, atop the hill of Kefala, Ancient Sivritos (Sybrita)in the prefecture of Rethymno was once one of Crete’s most influential independent cities. Like the famous cities of Axos, Lappa, and Eleftherna, the city held unique importance.

Founded during the late Minoan period, Sivritos commanded the region in between North and South Rethymno due to its geo-strategic attributes. Not much is known about the city from Minoan times though, but the Roman period archaeology has revealed Sivritos flourished until the Roman times and continued to exist during the second Byzantine period (during which it became a headquarters of the Episcopal throne). Some Italian and Greek excavations were carried at wells in the area, and animal sacrifices and ceramic deposits told Archaeologists of the creation of the town by the end of the Minoan period, around the 12th century BC. Even in Venetian times the city still held prominence until it was destroyed by the Saracens.

Sivritos’ importance over the centuries has been show through ancient coins found from the Roman period, and the fact the city had one of the first Cretan mints. Priceless coins from the city show figures of Dionysus riding a panther, Hermes tying a shoe and of Zeus as well. Ancient Soulia, today’s Agia Galini, was the Libyan Sea port of Ancient Sivritos, its distance from modern Thronos giving some indication of the ancient city’s wide influence. Apart from the mint, many significant findings were excavated in the ruins of Ancient Sivritos, such as acropolis’ parts, ruins of houses with mosaics, pottery, figurines and metal utensils, and a cemetery to the southwest of current day Thronos. Coins from the mint show that the city was then, and is now, a fine wine-producing area. 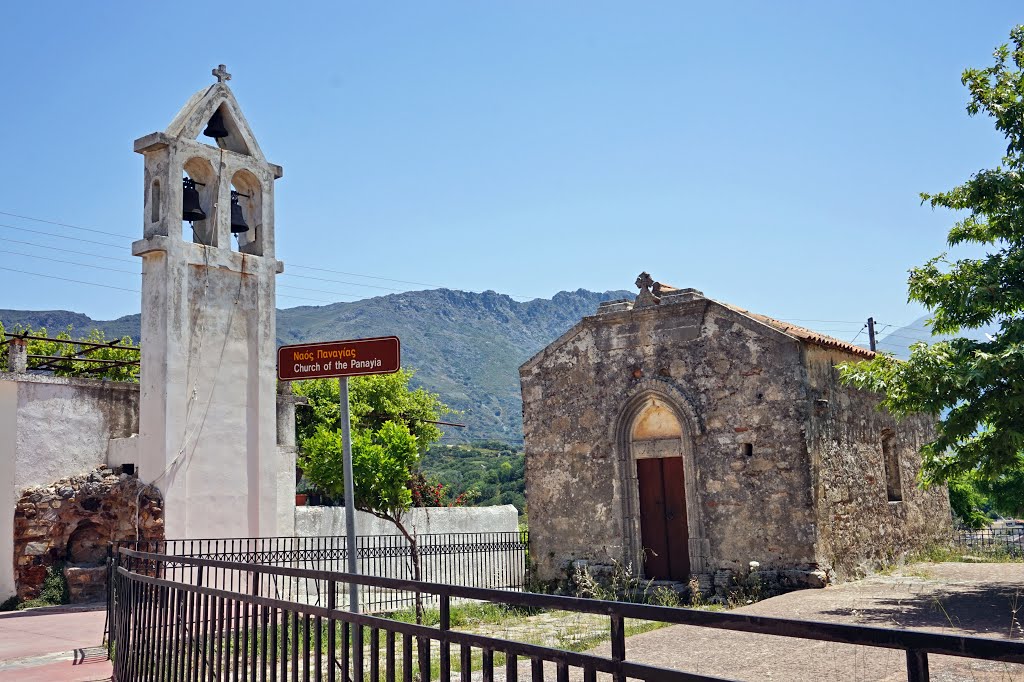 Discoveries from the city are now exhibited in the Archaeological Museum of Rethymno, some 30 km to the North. Meanwhile, some remains of the ancient city, which was built on different levels survive like the city walls which are still visible in the hill above the village of Thronos

Here’s the Tipping Points for Those Tempted to Fly to Greece Now
Egypt Counting on Russian Tourists to Help Tourism Recover
Trivago Data Shows Brits Ready to Gtf Outta Britain for Vacations
Bulgaria’s Ski Resorts Remain Open for COVID-19 Holidays
Previous: The Mystery of Monastiraki: A Search for the Most Sacred
Next: Lessons from the World’s Most Successful Hotel Renegade: Tom Magnuson