Ever fancied about enjoying a celebrity lifestyle? With no need of any further presentation, the Cannes Film Festival, scheduled to be held from May 16 to May 27, 2012, offers you the chance to share the exclusive location on Cote d’Azur with some of the most famous celebrities in the film industry, and to pamper yourself  in the world’s most luxurious hotels.

Hotel comparison website Trivago has prepared a list of the top luxury hotels in Cannes for those willing to attend this year’s 65th edition of the festival. 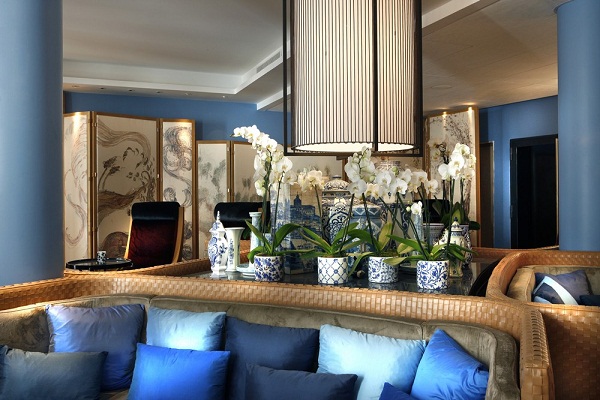 Located next to the Palais des Festivals and the Croisette, Five Hotel & Spa boasts 45 stylish rooms- including 15 suites, a spectacular rooftop with an infinity pool and bar lounge, the Sea Sense restaurant led by Michelin-starred chefs Jaques and Laurent Pourcel, and the masterpiece – Intuitions by J, a high-class tea room where the World Pastry Champion, Jerome de Oliveira displays his finest French deserts. 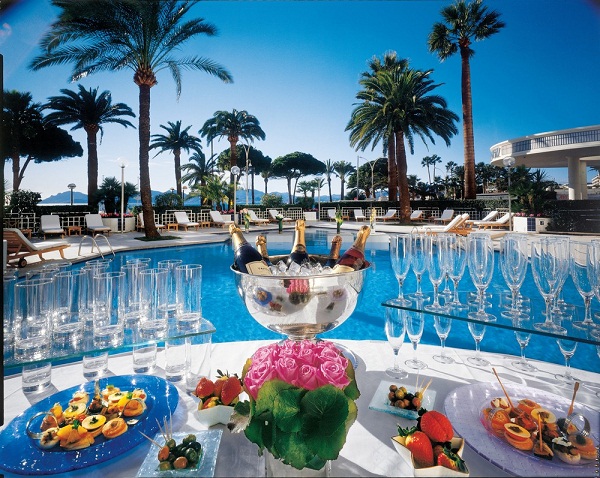 Built in 1920, Martinez is one of the most remarkable hotels in Cannes. The beautiful Belle Époque building boasts 409 elegant rooms and suites which welcomed the likes of Scarlett Johansson, Robert DeNiro and Uma Thurman over the years. With three premium restaurants, a private beach, and an illustrious history, Hotel Martinez enjoys the reputation of the focal point for Cannes’s glamorous society. 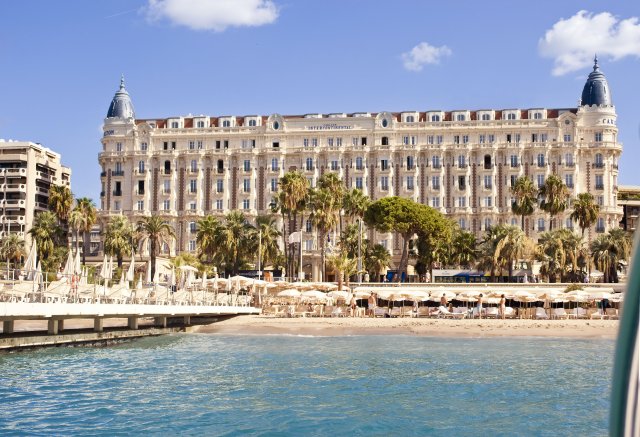 At the heart of La Croisette Boulevard, facing the Mediterranean Sea, the InterContinental Carlton Cannes provides, besides its spectacular views over the Bay of Cannes, 343 luxury rooms including 39 renovated suites, 2 restaurants, 2 bars, meeting rooms and a private sandy beach. The 5 star hotel has been always very popular among movie stars, being frequented by many from Grace Kelly to Robert Downey Jr. 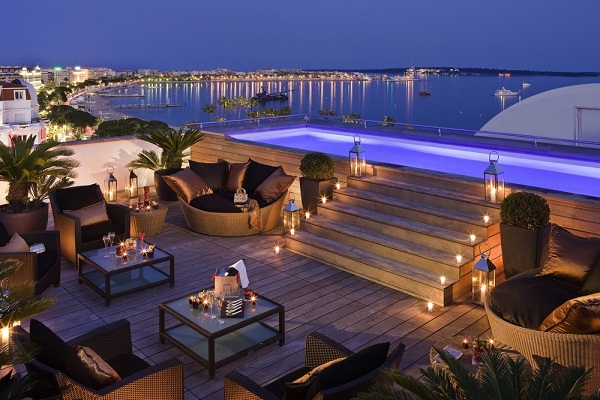 The legendary Majestic Cannes Barriere is perhaps the most representative hotel for the Cannes Film Festival. With a beautiful terrace overlooking the waterfront, 265 rooms including 84 suites and 2 penthouses, the private beachfront Fourquet’s brasserie, its famous Rotonde Louise Pommery Champaign bar and over 2000 sqm of luxury boutiques, this palace-like hotel has been often chosen by actors such as Jude Law and famous brands including the jeweler Chopard. 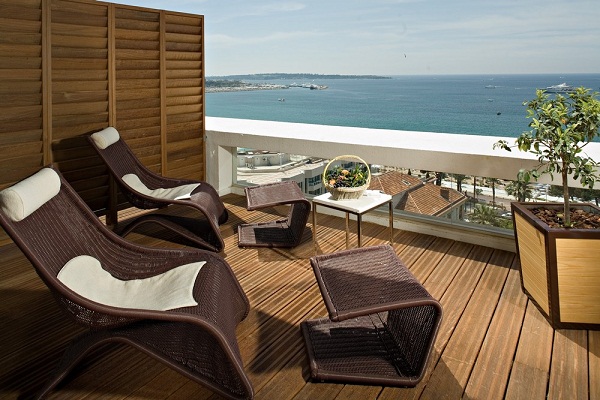 Overlooking the palm-lined sandy beaches and the incredible blue waters of the Mediterranean, Le Grand Hotel Cannes is not only the oldest hotel on the Croisette, but also a real green sanctuary utterly restored in 60s style, combining the authenticity of the South of France with the glamour of Cannes. The Michelin-starred restaurant Le Park 45 invites guests to savour a first-class menu, while “Le cercle” lounge bar, with its jazzy stylish atmosphere, offers beautiful moments for those in search of relaxation. 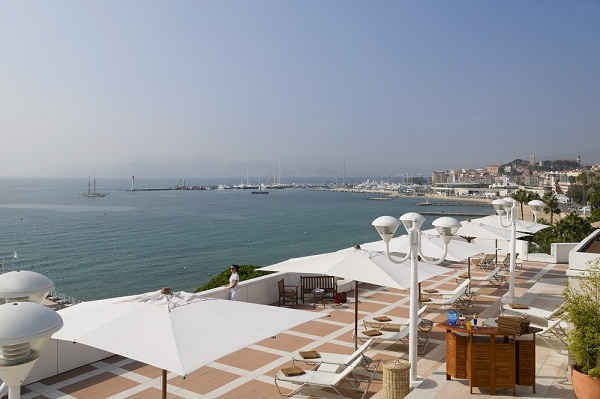 With an excellent location between the Mediterranean and the Southern Alps, and the authentic elegance that only France is capable of, JW Marriott is one of the most luxurious hotels in Cannes and the only one on the Croisette with its own auditorium setting, holding up to 820 guests. Beautiful decorated in a chic “Ciema” style, the hotel offers a large rooftop terrace with restaurant/bar and swimming pool, 16 freshly renovated conference rooms, incredible views over Cannes, and the fame of being among celebrities’ top preferences .

These hotels will provide some of the most luxurious stays in Cannes for both celebrities and less-famous people during the prestigious Cannes Film Festival, but also for those in search of an exclusive vacation on Cote d’Azur.

Campspot Publishes the Top Outdoor Travel Trends for 2023
Ideas to Make the Most of Your Visit to Phuket
Trends Say Americans Guarded Over Travel 2022
27 Inspirational Travel Quotes to Fire Up Your 2022 Travel Bug
Previous: Party in Transylvania: Sibiu Jazz Festival 2012
Next: Triposo Mechanized