Bulgaria, the Cheapest Destination in Europe

According to a survey by the UK Post Office, Bulgaria, the small country in Eastern Europe with a surprising geography and numerous tourism resources, is the cheapest holiday destination in Europe. 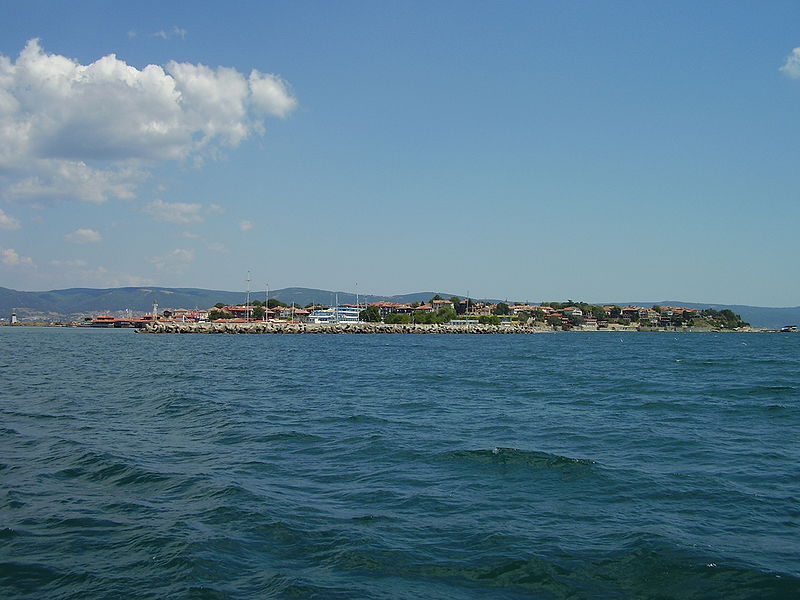 While a three course meal for two adults in a local restaurant in Spain, Costa del Sol will costs Britons 40,18 sterling pounds, the same dinner in Bulgaria’s summer popular destination – Sunny Beach  will not exceed 23,70 sterling pounds. The conclusion is that Bulgaria, with its rock-bottom prices, is the best holiday bargain for Britons in 2012, and by the same token, for many other tourists from around Europe and the world.

The survey also found that, after Bulgaria, Turkey, whose prices have dropped 22 percent since last summer, is the second-best choice for tourists, while Portugal with a 10 percent increase still ranks in the top three, followed by Spain’s Costa del Sol.

All information provided by Tourist Offices is confirmed by the leading tour operator, Cosmos.