In travel news from Turkey, inbound tourism there has taken a hit so far this year as March saw a nearly 10 percent drop over the same period in a year ago. The Tourism Ministry reported just short of one and a half million tourists arriving in March. 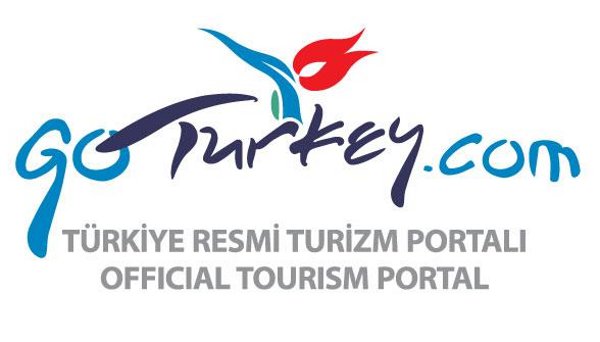 Also, in associated news, Turkish Airlines, the country’s national carrier, announced flights to Edinburgh, Scotland, beginning in July. According to the statement released, flights from Istanbul to Scotland will be on Mondays, Tuesdays, Thursdays, and Saturdays. The airline now operates to six UK airports.

Hurriyet Daily reports Turkish Airlines now operating to 150 international and 41 domestic cities across Europe, Asia, Africa and the Americas. As for the makeup of travelers landing in Turkey in March, the news speaks of German passengers leading all others, followed by Iranians, Georgians, Bulgarians, and Russians, respectively.

Turkey Wildfires Are the Worst Ever – Experts Say It’s Only the Beginning
Turkey Opens 2,900-year-old Altintepe Fortress to Tourists
Panagia Sumela Monastery Frescoes Vandalized in Turkey
The Troy of Legend Now Thought to Be Much Older
Previous: EU President Meets Băsescu & Borisov Over Schengen
Next: Bulgaria, the Cheapest Destination in Europe