Six countries in the so-called Dinaric Arc have begun to establish a National Parks association of the same name. In a meeting in Podgorica in February, the Dinaric Arc Parks Association came into being with prospective offices in Montenegro, Croatia, and Serbia. 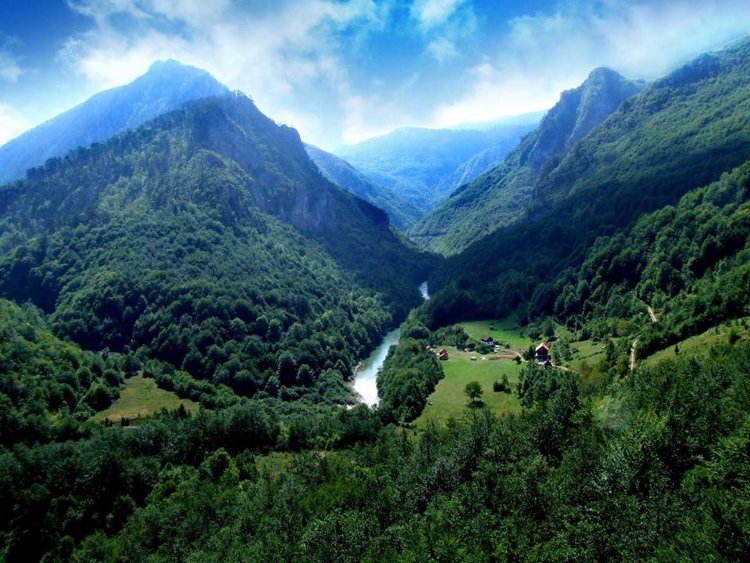 Initiatives by the national parks of Bosnia and Herzegovina, Montenegro, Croatia, FYR Macedonia, Slovenia and Serbia have now led to the formation of the Dinaric Arc Parks collective that aims to collaborate in networking parks, technical & professionall support and better promotional activities for the respective parks. According to the news, the new association will also aim to protected areas in the region, on top of lobbying for more funds, as well as other joint developmental project.  The WWF is to prepare a statue and working plan for the upcoming association too.

The WWF’s Coordinator of the World Wide Fund for Nature, Leon Kebe, commented to the Independent Balkans News Agency:

“The association will continue to be a solid partner of WWF, which will give us even more opportunities for success in the conservation of nature. Our goal is to raise the importance of protected areas on the political agenda of every country and with this association that will be easier to achieve.”

In associated news on the new association, the WWF team organized two workshops for evaluating and assessing protected areas in Serbia on February 25th and 27th in national parks Tara and Kopaonik. Some 56 representatives of interested parties took part in the workshops, including representatives of the parks, local communities, youth organizations, hunting associations, representatives of service industries and private forest owners in the parks.

The WWF Warns Us the Mediterranean Is Becoming Tropical Sea
Europe’s Second Lockdown Already Crushing Stays
Will the Coronavirus Pandemic End the EU Experiment?
Four Balkans Countries Will Bid for 2030 World Cup
Previous: Lastminute’s UK Boss Flies As Sabre IPO Takes Off
Next: Must See in Prague This Week