Azerbaijan Tourism Numbers Up for 2013

In tourism news from Azerbaijan, according to Culture and Tourism Minister Abulfaz Garayev the goal of the ministry in the mid term is to grow the tourism sector there by some 70 to 80 percent. 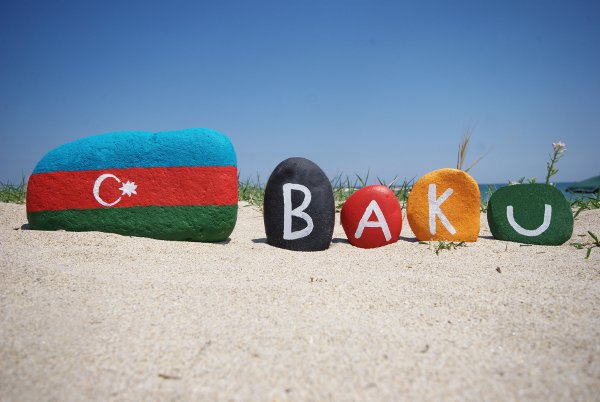 Accompanying Garayev’s assertion, news from Vestnic Kavkaza tells of the minister announcing the construction of more three star hotels in the country. Scheduled to be completed on the eve of the first European Olympic Games in Baku in 2015, the 6 hotels may be completed as early as mid-2014. Tourism Minister Abulfaz Garayev told reporters:

“Several projects were launched and one will see the construction of up to six, three-star hotels in Baku by the middle of next year. They will open on the eve of the Games.”

In other news from Azerbaijan major hotel brands such as JW Marriott Absheron, Four Seasons, Jumeirah, Sheraton, Hilton and Kempinski, and an over 2 percent growth year on year in tourism traffic, read positively in a region where economic woes are the norm. Some 2.480 million people visited the country last year.