The number of tourists visiting Azerbaijan last year increased by some 2.4 percent when compared with the previous year. This via a report by Azerbaijan’s Tourism Ministry from the World Economic Forum results. Overall, when compared with previous figures, Azerbaijan has moved five spaces to 78th among countries in Europe where tourism is concerned. 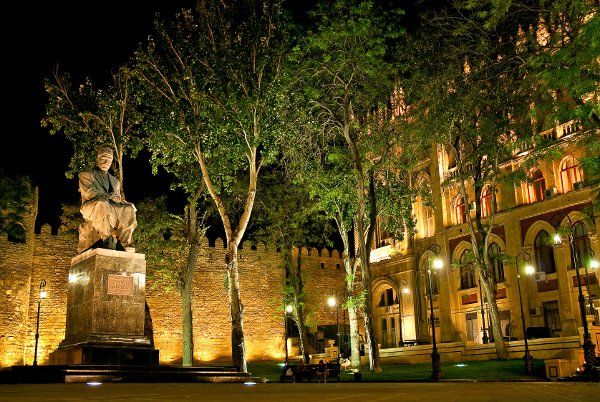 Various reports also show the country ranking very high across business, T&T Regulatory Framework, cultural, and natural resources categories. This week Azerbaijans Ministry of Culture and Tourism is at ITB Berlin-2013 in Germany. Last month the ministry announced the 12th Azerbaijan International Travel and Tourism fair “Aitf-2013” , which is to take place next month at the Baku Expo Center.

Readers can see where all European countries stand in competitveness for travel via the World Economic Forum’s report below.