Visit Athens for the Fringe Festival 2011

For those who haven’t plan their Greek holiday just yet, here’s a tip: at the end of June, Athens opens its annual Fringe Festival, a celebration of the arts, which aims to present to national and international art lovers the work of young, upcoming Greek and European artists representing all art forms.

The festival will be held 20-26 June 2011, at the Technopolis events center, theater Eliart, and selected locations in the city. This is the third edition of the festival, organized by Synthesis Media Company in collaboration with the famed Edinburgh Festival Fringe. 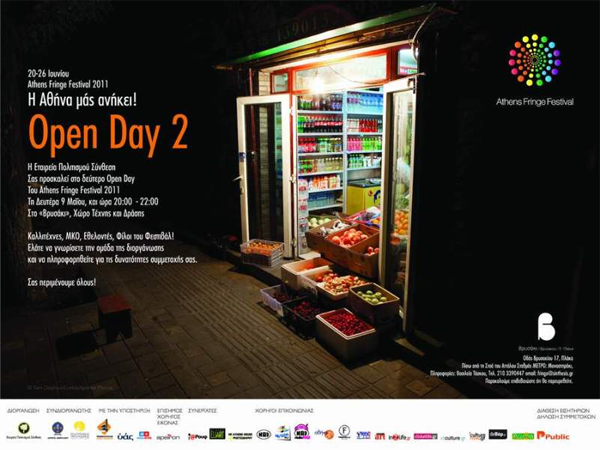 This year’s festival, themed “Smile in the Mind,” in dedicated to the people of Athens. The theme deals with happiness, and all the things, big and small that make each of us to keep the smile, happiness and hope within, despite adverse external conditions. Within an environment that is constantly talking about money, deadlocks, pessimism, frustration and collapse, the Athens Fringe Festival 2011 will attempt to get people to think about what makes them happy and give them momentum for action. 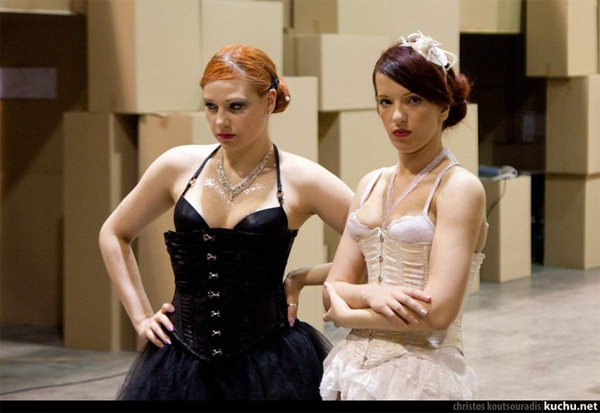 According to its organizers, the Athens Fringe is not just a festival. It is more or less, a social network, not far from Facebook, or myspace, but with a huge and specific difference: it is not virtual, but real. People don’t “surf”, but “walk”, interacting in real life with real people and artists, contributing, engaging, developing tangible friendships. All forms of art have a place in the Athens Fringe Festival, from music, dance and theater to literature, crafts, video art and installations. 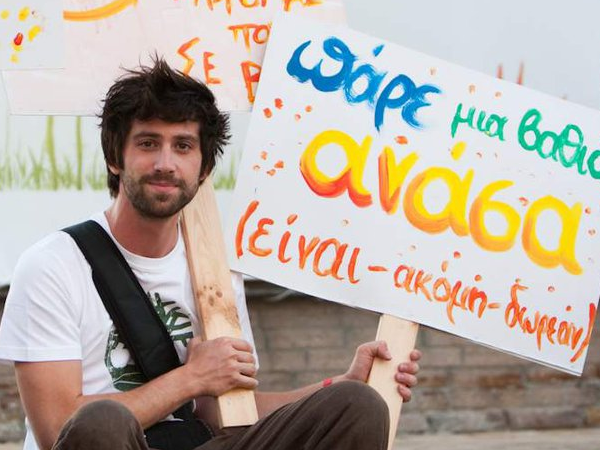